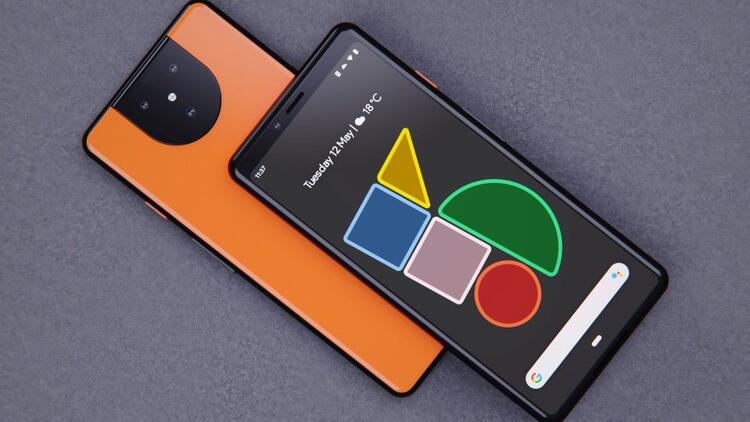 Google is working on a foldable Pixel for late 2021

Google Pixel foldable phone might become a reality in 2021. While the Google Pixel smartphones have managed to remain some of the most interesting options on the market. Now they are making an entrance into the still immature foldable smartphone market.

A series of patents have just been discovered describing one of the most important elements for these foldable phones: the hinge. Like Samsung and Xiaomi, it seems that Google also has not finished deciding whether to opt for a folding design inward and outward.

On the one hand, the first patent shows an inward-facing display and reveals a more “traditional” or “conservative” concept. It features a deep pocket inside the hinge to accommodate a large fold radius for the flexible display that does not disappear on the outside when the device is fully open.

So, it is worth noting that both designs were patented last July, although these documents have not been published until a few days ago. This could mean that the company might have been working for the development of a foldable Pixel.