How to stream Disney Movies Anywhere and Amazon to Chromecast?

by Florian Maximiliano
in How to
Reading Time: 2 mins read 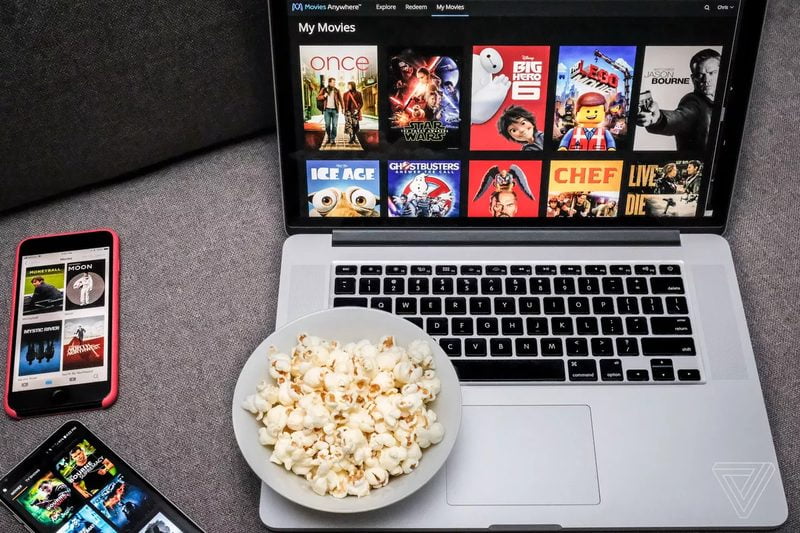 If you are a Disney Movies club member and buying movies through Amazon Instant, it is also possible to stream the Amazon purchase to your Google Chromecast.

If you watch Disney Movies at the  website and able to cast from your browser, it does not matter where you bought the Disney movie at, because the only restriction to casting from your computer to Google Chromecast is that having a Google Cast extension. You could even cast Amazon Prime videos through the browser to the Chromecast.

Now you might have thought you couldn’t, because on your phone and tablets you can not stream to Chromecast through the Amazon Prime app natively. This is because Amazon has not added support for it yet (probably because they have a competing product).

You should make sure the following before you can cast from the DisneyLife app:

To start casting from DisneyLife app to Chromecast, you should:

To stop casting from DisneyLife App , tap the Cast icon and Disconnect.

You can also read about a new streaming app called Plex that plans to combine movies, series and other content from streaming giants Amazon, Netflix and Disney at one place, so you don’t need to switch devices. Also, it works on consoles, TVs, mobile devices, PC and Macs and web.