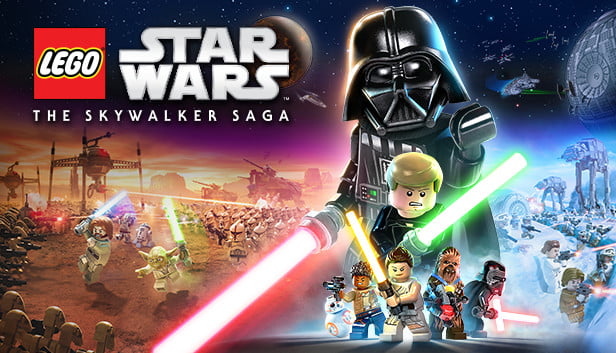 One of the video games that gamers were expecting for this spring was LEGO Star Wars: The Skywalker Saga but its release date has been delayed. TT Games has announced the news from Twitter.

Unfortunately, the company has not provided a slightly more approximate date and has only indicated that it will give more information later. The company needs more time to carry out the game’s development. They want this title to become the best and the biggest LEGO game of the entire franchise.

We don’t know how this game will bring the series together or if we would see sections from Episode I: The Phantom Menace to Episode IX: The Rise of Skywalker. But for sure the game will not lack funny characters as we were able to see from the trailers.

The game was announced at the E3 2019 and at the moment it is expected to end up being available for PS4, Xbox One, Nintendo Switch, and PC.

FIFA 22 has been released worldwide