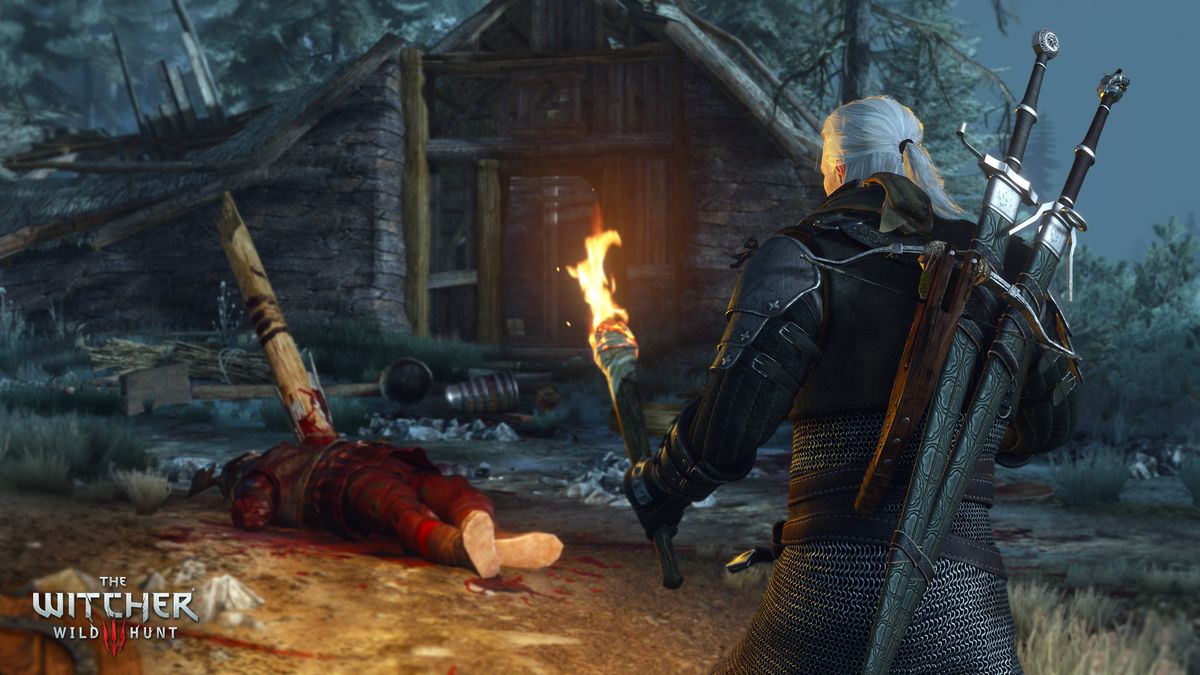 The Witcher 3 is one of the best video games that the gaming industry has ever left us, and, for many, no work is placed ahead of the closure to the trilogy of Geralt of Rivia. Knowing its popularity, CD Projekt RED promised in the past a ‘next-gen’ update with all kinds of technical innovations. Today, we see confirmed when the update in question will arrive.

The Polish studio has confirmed in the past that the title will receive many important technical improvements.

Thus, although lacking for the moment a specific date for its release, the Polish developer has stated that it will be in the second half of 2021 that this update for The Witcher 3 will be made available. In the studio’s own words, this version will add “a whole variety of visual and technical improvements – including ray tracing and faster load times – that will be noticeable throughout the game, including expansions and additional content.”

Similarly, in case there’s any doubt, CD Projekt RED has confirmed that the update will be made available for free to those who already own The Witcher 3 on PS4, Xbox One, and PC, while otherwise, it will also be available for purchase as a separate product. With this, it would be expected that throughout the year and even in 2022 we will see a small spike in sales of The Witcher 3 by all those who have not yet tried an iconic experience like this is.

In other news from CD Projekt RED, we will remember that the ambitious Cyberpunk 2077 multiplayer title they confirmed to be developing a while back… has ended up being completely canceled. In the shared article you will find the latest news shared by the studio about it, which refers to a very recent conference with investors.