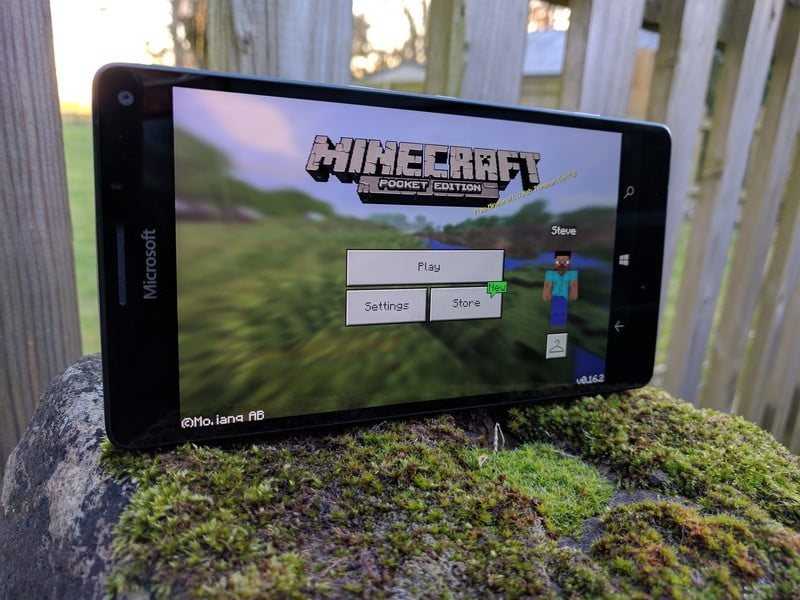 Best Minecraft-like game alternatives you can play on Android

Today we are going to review the best Minecraft-like game alternatives you can play on Android. Minecraft is undoubtedly one of the most popular games on the entire planet. However, if you are looking for a similar alternative for any reason, today we will see some of the greatest examples together.

The word “Minecraft” is a mixture of two English words: “mine” in reference to the activity of mining/excavating and “craft”, as a reference to the building. In Minecraft, you can explore a whole world mining and collecting materials of all kinds. The possibilities are endless.

Best Minecraft-like game alternatives you can play on Android

These are the best options we could find: Earth Craft is a game with which you’ll be able to build buildings and structures, just as in Minecraft. To top it off, it also lets you participate in a variety of activities such as hunting and fishing.

Undoubtedly, survival and exploration are the two main elements in this title. Besides this game has more than a million downloads in the Google Play Store.

Multicraft is another Minecraft-like game with a variety of tools and resources that you can use to construct buildings. It is a title that you can enjoy in multiplayer mode, so it is ideal for playing with friends.

Enter a world with enemies such as large spiders, zombies, and others. The solution? Build a strong shelter and protect yourself from them. Block Craft 3D is a title with pixelated graphics and activities very similar to Minecraft. If you are one of those who enjoy playing Minecraft from your mobile device, then this title will also keep you entertained.

You can build everything you can imagine in this free Android game. We’re talking about a title that has a 4.2 rating and over 100 million downloads on the Google Play Store! Play with dogs, mice, or horses. Unlike other titles, in this game, there are no monsters involved in the design and construction. Looking for an alternative to Minecraft that is really interesting? Then download Crafting and Building. Ark: Survival Evolved is a game that features many familiar elements to Minecraft like resource gathering, crafting, building, and exploring an expansive world. This game also has a non-linear mode where players can decide their progress.

One major difference of Ark: Survival Evolved is that players can tame dinosaurs. However, it has much more realistic graphics than Minecraft and all the games on this list. Stardew Valley is a game that has been compared to Minecraft for its simple graphics and addictive style. If you’re the type that spends more time building and farming than hunting, then you’ll love this Minecraft alternative for Android.

Take control of a farm plot and build your ultimate residence. If that wasn’t enough, you’ll even be able to get married, settle down, and interact with villager NPCs in a variety of ways. Utopia is a game similar to Minecraft in its particular focus on exploration and building. However, it gives you a magical RPG feel due to the type of story and the characteristics of its characters.

Just like in Minecraft, the main objective in this game is to mine, create and build a house to survive against the deadly creatures that threaten you at night. In addition, exploring the vast world is also very entertaining. In Block Story, you will be able to create a whole world of incredible landscapes where you will have absolute control. You decide where to go and what to build. Ride on the backs of dragons or other creatures as you embark on an epic adventure to save the world.

Block Story combines Minecraft‘s building mechanics and exploratory gameplay with all the addictive elements of role-playing games. Complete quests and become the greatest warrior in the entire realm.