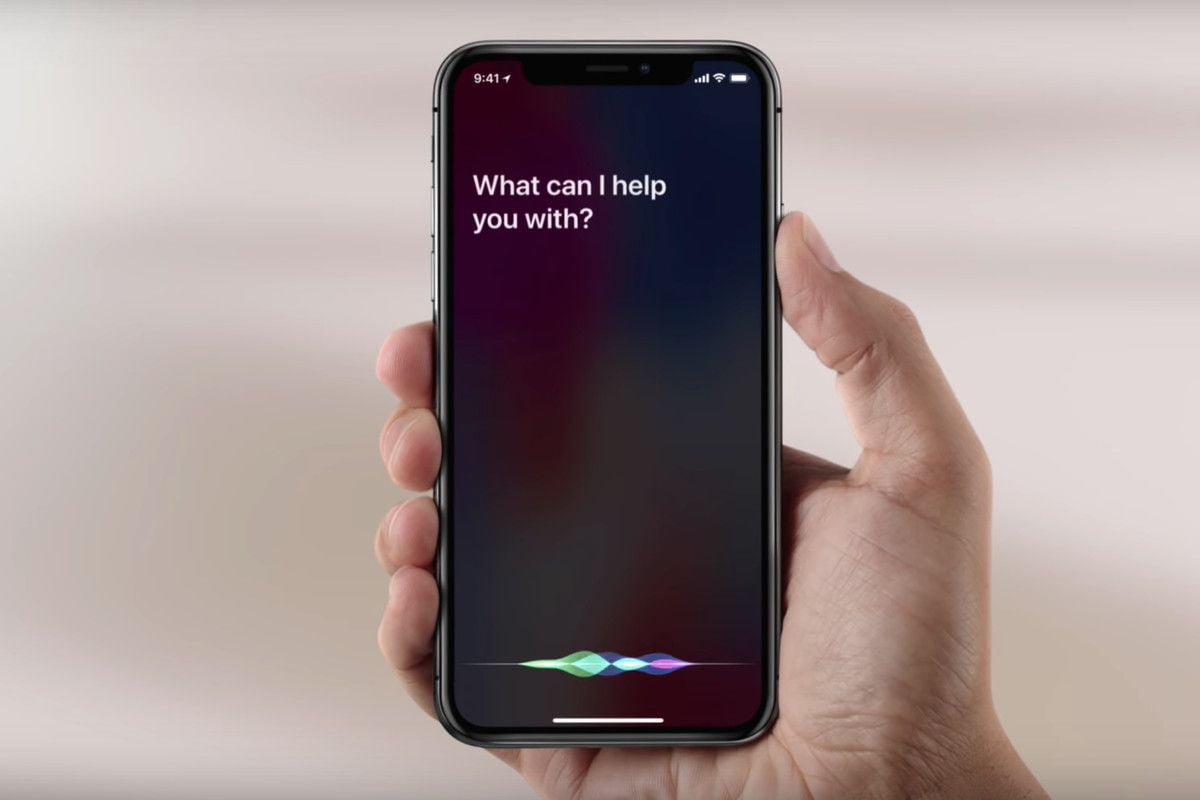 How to change the voice and language of Siri on your iPhone?

by Barış Selman
in How to
Reading Time: 1 min read

We are going to show you how to change Siri’s voice on your iPhone or iPad. This is a fairly simple process, although it is still unknown. Regardless of the language in which we use the iPhone, we can change the language and voice of Siri easily.

How to change the voice and language of Siri on your iPhone?

Everything is done from the iPhone settings, so in a matter of seconds, you can configure Siri’s voice within the options that iOS allows.

Currently, in iOS 14, we can choose between two voices for Siri: male and female. Similarly, we can make it have Mexican intonation, a function mainly oriented to increase the range of possibilities if we are Latinos or not. To change Siri’s voice the process is as follows:

By default, in some countries, Siri comes with voice 1 (female), so if we change it to voice 2 it will become the female voice. We can also choose the Mexican intonation in case we do not want it to pronounce as it does now.

Another small tip if we want to speak in another language with Siri, although our iPhone is in English, is that from this Siri menu we can change the language in which it speaks to us.