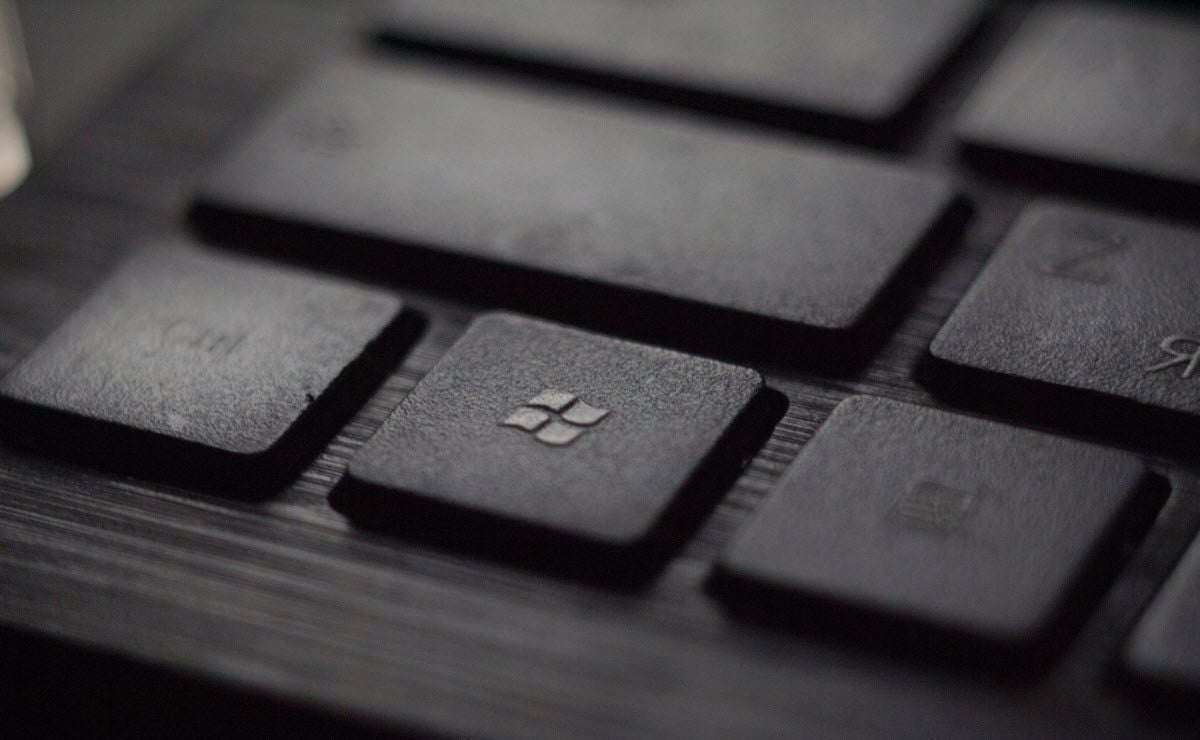 Windows 10 has a new dynamic to update and manage drivers

While Windows takes care of downloading drivers via Windows Update, this means is not always so effective.

And there is no choice but to install the drivers manually. And although it is not a complicated process, there are usually too many drivers to update… keyboards, mice, Bluetooth connections, monitors, etc. So a simple action becomes a never-ending task to keep all the peripherals and connections up to date.

Microsoft wants to simplify this whole process with a new feature, using the “Device Manager” that will make it easier to add new drivers, as mentioned in Windows Latest. For example, if you have downloaded the driver to your Windows computer, you will not need to identify which peripheral or device it corresponds to, as you will be able to load it directly through the File Manager. You only choose the driver and Windows will take care of adding them to the system and install them for the operation of the corresponding device.

Another option that the Microsoft team is testing related to drivers has to do with a new filter system that allows you to locate certain drivers. For example, you will be able to filter by driver type, device, file, etc. While it doesn’t seem like a big update, it will save you a few steps if you have a lot of drivers to check or install on your computer.

In the case of updating drivers, the dynamics seem to remain the same… you have to open the “Device Manager”, find the corresponding device in the list, and from the context menu choose “Update driver” to download it from the manufacturer’s page.

At the moment, this new dynamic is being implemented in one of the test versions, so we will have to wait a few months until it reaches Windows 10.