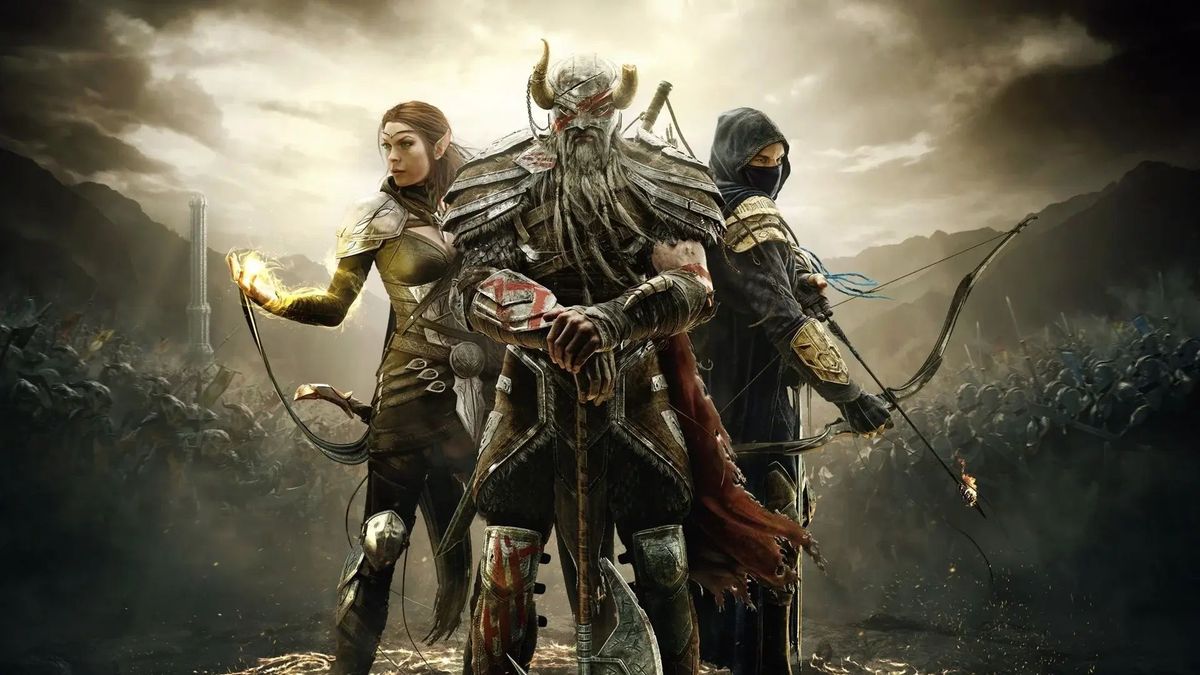 The Elder Scrolls Online video showcases Xbox Series X/S and PlayStation 5 enhancements. The Console Enhanced version of the outstanding MMORPG will bring many positive new features to the experience.

At the beginning of April, ZeniMax Online announced the release date of The Elder Scrolls Online: Console Enhanced, the updated version of its famous MMORPG for the current generation of consoles. With a release scheduled for the middle of the year, only a couple of months remain until the fantastic multiplayer receives a considerable amount of positive innovations for the owners of the most contemporary hardware.

The footage makes a comparison between the traditional variant of the title and its refined variant, offering a pristine glimpse into the suite of updates that the unreleased edition brings with it. “Experience Tamriel like never before through the power of Xbox X/Series and PlayStation 5 with Console Enhanced, a new version of The Elder Scrolls Online that delivers next-generation performance and fidelity, completely free to all ESO players. Experience better textures, reflections, shadows, draw distance, and more with this massive leap forward for gaming on next-gen consoles,” the footage description quotes.

The Elder Scrolls Online: Console Enhanced is scheduled for release on PlayStation 5 and Xbox Series X/S on June 8 and, in addition to the previously mentioned additions, it will also provide better loading times, better anti-aliasing and ambient occlusion.

LoL player Prince joined FlyQuest: Who is he?

Sims 4 Growing Together is up for pre-order