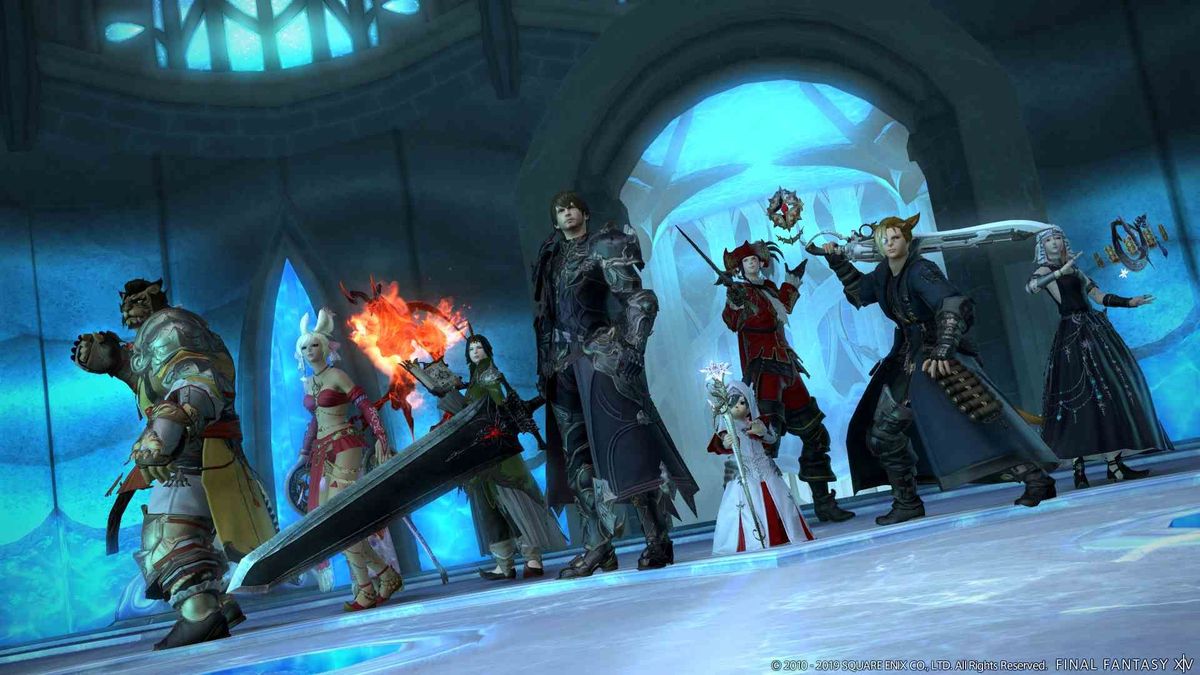 Final Fantasy XIV details its PS5 enhancements and sets a date for its open beta. One of the most popular MMORPGs of the console framework prepares for the next-gen.

Final Fantasy XIV has become over the years one of the main references of the MMORPG concept on console, and it is not surprising that Square Enix has shown interest in continuing to expand the life of the title for several more years. However, at this point, achieving something like this can only happen with a generational leap, and that’s why we already have a series of new details for its PS5 version.

So, according to recent reports (via GamingBolt), Final Fantasy XIV players can expect the following technical improvements on PS5:

To access the open beta, which will be activated for players worldwide starting April 13, 2021 – it will arrive at the same time as the first part of patch 5.5 – they will need to access the Final Fantasy XIV digital tab from the PS Store via their PS5. In locating the product, an option should appear to download the beta version of the enhanced Final Fantasy XIV app for PS5. This process is different for PS5 players who have never played the title on PS4, as they will simply need to download the free trial version when it becomes available.

It should be noted that the detail to keep in mind for the PS5 trial version -not the enhanced version from PS4- is that the progress achieved in this will be transferred directly to the final version of Final Fantasy XIV on PS5. This means, therefore, that this is a great opportunity for those who have never played the game, as they can complete their first steps with some experience already under their arm -there is a level cap of 60-.

We’ll see what else awaits the future of Final Fantasy XIV, but what is clear is that Square Enix has no intention of letting the fruits of years of hard work fade in the generational leap. With this in mind, MMORPG players can be guaranteed that more announcements of new features await us.