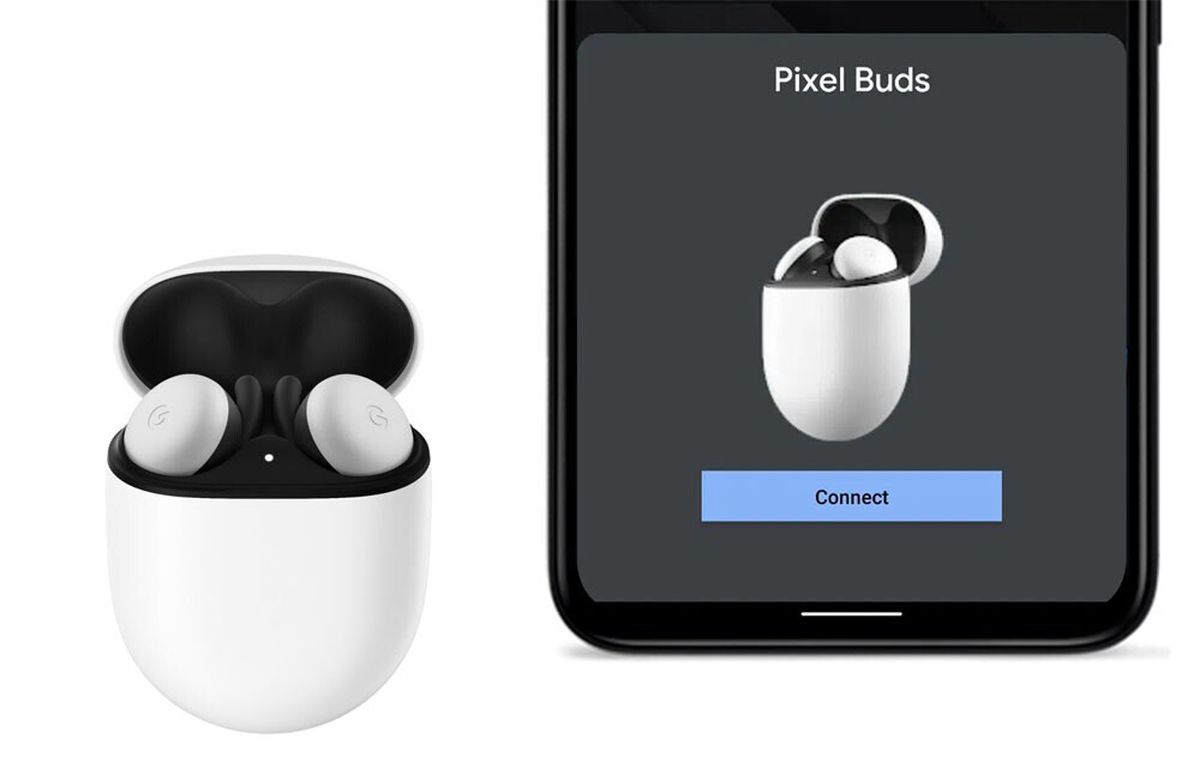 After the redesign last April and extending compatibility to more than 100 Bluetooth headsets we now see that Google is testing an interesting new feature: displaying the remaining battery life. Google Fast Pair begins displaying remaining battery time for wireless headphonesSeveral users have reported that Fast Pair has started to show how long the headset battery should last. Until now it only showed the current battery percentage but never estimated the time remaining.

This way, by viewing the device details you will be able to know how much life each of your headphones has left before shutting down, as Android has been informing you for years about its battery.

It seems that this new feature is in testing, as this new information is not available to all users. In addition, it would only be appearing on Android 12 Beta and Pixel Buds, although there is a user who claims to have seen this feature on his OnePlus Buds.

Since Fast Pair is a technology open to all manufacturers, it is to be expected that sooner or later all compatible headsets will start displaying the estimated battery life.

This new feature has not yet been announced by Google, so it could take a few months to be officially released to everyone. For example, in April last year, it announced that with Fast Pair you could find your lost headset, a feature that arrived in August.

What is Shutterstock AI Generator and how to use it?