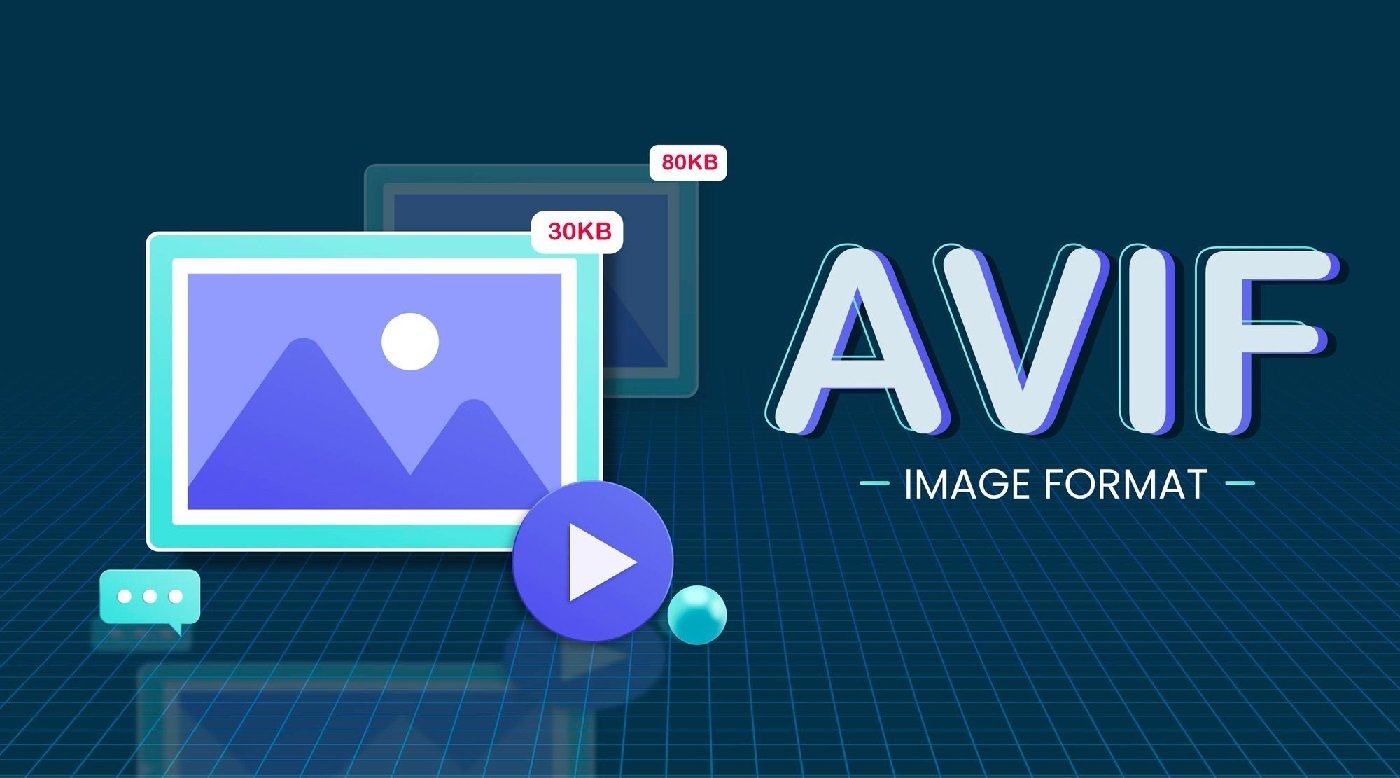 What is the new image format AVIF and what does it offer?

We’ve been hearing a lot about the new image format called AVIF and we wanted to prepare an article to explain what it is and what does it offer.

Today, AVIF is already supported by some of the world’s most popular platforms and services. Mozilla was among the first to do so, in January 2021, they included support for AVIF in the Firefox browser.

Later it was Google who introduced support for the AVIF format in version 89 of the Google Chrome browser, and shortly before that, it had already announced that Android 12, the next major update of the most widely used mobile operating system on the planet, will provide native support for this image format.

Therefore, it is clear that its reception is being more than positive, and it seems clear that 2021 will be the year in which AVIF will take over the web. But what are its advantages over other formats?

What is the new image format AVIF and what does it offer?

As with every new image format for the web, there is the advantage of being able to get the same image quality in smaller file sizes.

In the case of AVIF, we get better compression than other formats such as PNG, JPG, GIF, or WebP. Specifically, the size reduction means that the final files weigh less than a third of the weight of a JPG of comparable quality, and about half of what a similar WebP would weigh.

Another major advantage over other formats is support for HDR. AVIF also offers support for animated, transparent, or lossless images, as well as a color depth of up to 12 bits, although today most panels offer a maximum of 10 bits of color depth.

But that’s not all. One of the big drawbacks of WebP was its adoption time by some platforms. Apple, for example, took almost ten years to include support for WebP in its web browser, Safari.

However, since Apple, as well as many other well-known companies, including Google, VideoLAN, Facebook, or Netflix, are part of the group that supports AVIF, its implementation on major platforms should be much more fast phased.

What are the differences between AVIF and JPEG?

Some comparisons have already made clear the advantages of AVIF over JPEG, showing that the new format is capable of delivering much higher quality images in files of the same size, thanks to more modern and efficient compression techniques.

These techniques consist, among other things, of using the data between the frames of a video, instead of using the complete frames. This way, the reconstructed image offers similar or even higher quality while reducing the file size.

However, this is not the only advantage. It should be noted that the loading of JPG files on the web “seems” faster because the rendering occurs in multiple phases, which allows you to preview the photo until it is completely loaded.

In the case of AVIF, the image loads completely, and it is not possible to view the progress or preview the image before it is completely loaded.

In addition, AVIF encoding requires a higher load on the processor if proper techniques are not used. Some tools, such as the online image compressor created by Google engineers, Squoosh, do not take advantage of the possibility of encoding each of the blocks of the AVIF image in parallel, taking advantage of all the processor cores and reducing encoding time.

It seems very likely that the days of WebP and JPG are numbered. AVIF is a far superior format in most cases.

Its advantages, however, will not only be exploitable in the web environment: when Android 12 reaches smartphones, we will see how our photographs cover less storage space while offering the best quality.