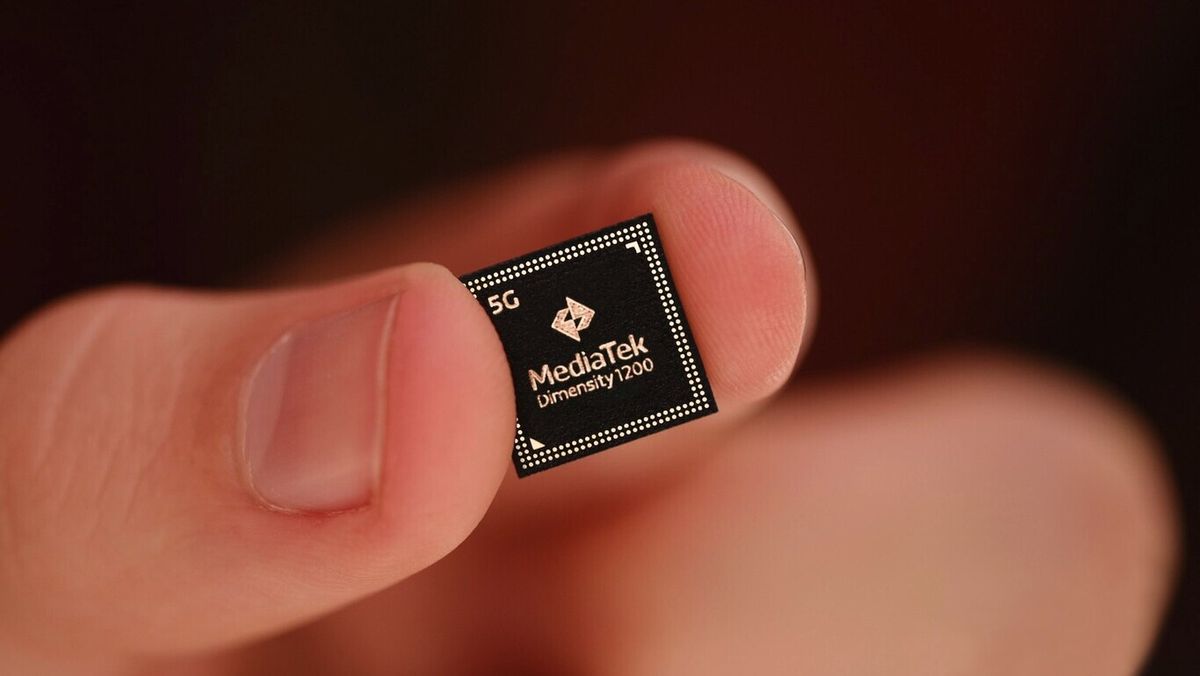 It is already the leading supplier of processors for smartphones, according to data from Omdia. For the first time in its history, MediaTek has overtaken Qualcomm in terms of presence, thanks in large part to manufacturers such as Xiaomi and Samsung.

Both manufacturers have managed to boost MediaTek’s numbers to make it the largest supplier in the last quarter. Similarly, the situation of Huawei and its veto in the United States has also led this Chinese manufacturer to redouble its bet on Mediatek.

It has not been unusual to see handsets from virtually every major brand including a MediaTek processor inside. According to Omdia data, in 2020 MediaTek shipped 351.8% million processors 2020, up 47.8% year-on-year growth. This is the first time MediaTek has become the top supplier, overtaking a hegemonic Qualcomm that seemed unbeatable.

Big manufacturers have doubled down on MediaTek. Xiaomi, Samsung, and OPPO are ordering more processors than ever before.

Much of MediaTek’s success has been driven by increased demand from manufacturers such as Xiaomi, which shipped 63.7 million phones with MediaTek processors. As for Samsung, it shipped 43.3 million smartphones with MediaTek SoCs, a 254.5% year-on-year increase, as the Korean company worked mainly with Exynos and Qualcomm.

According to Omnia analysts, MediaTek’s success has also been due to the popularity of mid-range and low-end handsets, as well as the upcoming demise of Kirin.