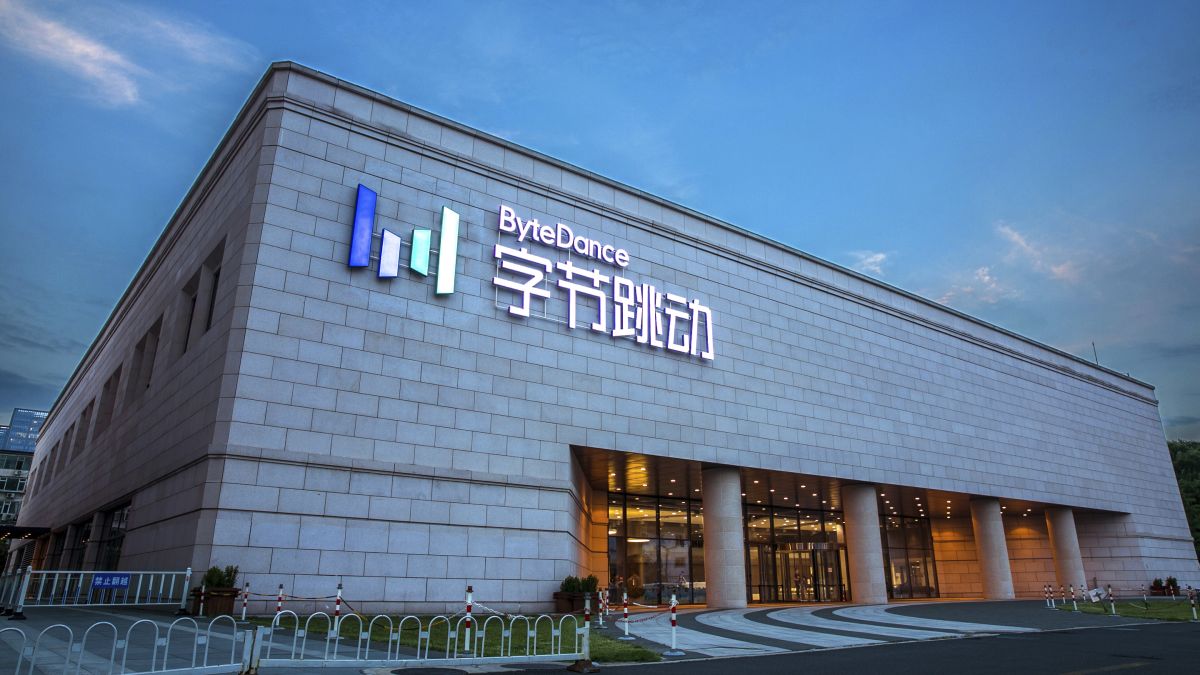 Today we’ve witnessed one of the most important business movements so far in 2021, ByteDance, the owner of TikTok, has acquired Moonton Technology which developed Mobile Legends.

According to the latest information, the deal is closed. ByteDance will pay $4B to buy Moonton. According to the CEO of Moonton, Yuan Jing, the studio will continue to work independently.

“Moonton provides the strategic support needed to accelerate Nuverse’s global gaming offerings,” the company explained in a statement. Moonton was founded in 2014 and is best known for being the developer of the popular MOBA game for iOS and Android called Mobile Legends: Bang Bang, which was released in 2016.

The team was sued by Riot Games in 2017, as it was accused that its game was a copy of League of Legends. The case ended with the ruling in Riot’s favor in 2018, for which Tencent received $2.89M.

On the other hand, TikTok‘s owner company takes another step further in the video game industry with this move. The company reportedly has hired more than 2,000 employees for its gaming division.