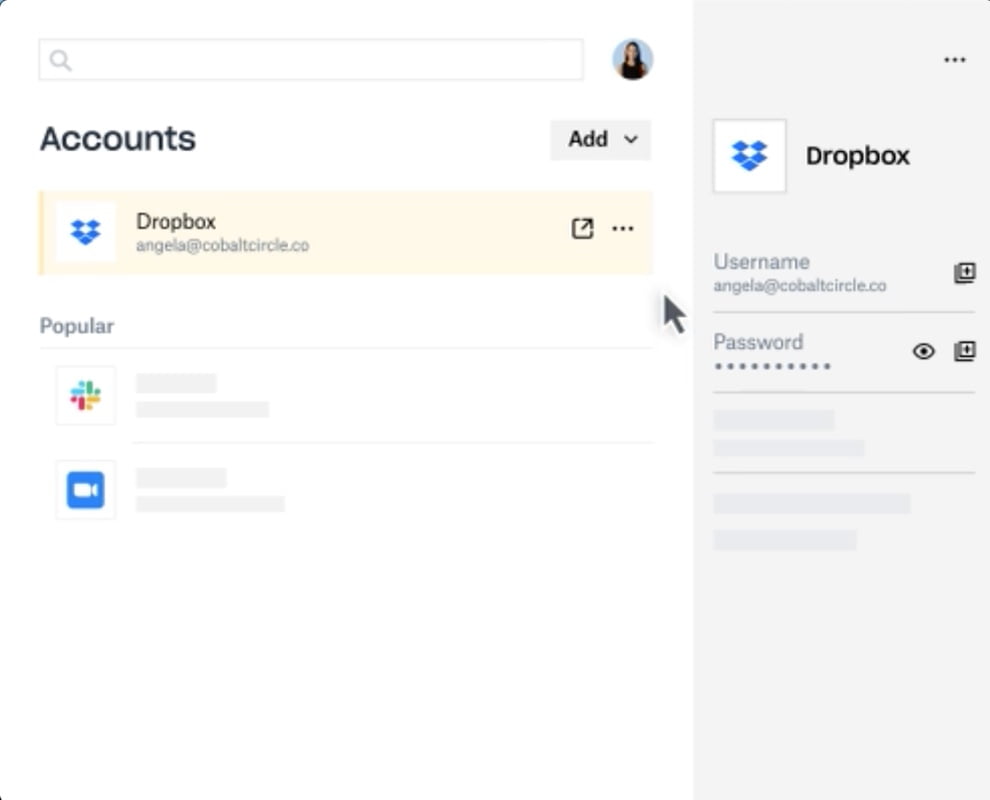 Dropbox officially released a new password manager to compete with LastPass. Last February 16, LastPass, one of the most popular password managers, announced that free users would lose cross-platform access.

Dropbox to release its own password manager for free in April

Since March 16, LastPass only includes access on a single type of device (mobile or computer) and the only way to regain cross-platform access is by subscribing to the service. Coinciding with the entry into force of this measure, Dropbox has taken action and released its password manager.

Dropbox Passwords, which was launched last year, was only available to users of paid plans, but from April it will be accessible to all users (including free users). However, it will not be the full version. There will be some limitations that we will explain below.

Dropbox Passwords will be accessible to free users

Dropbox Passwords works like any other password manager, it allows you to store service credentials and access them from any device, as well as automatically fill in the login fields. Passwords, they claim, are encrypted. So far it was only available to users of paid plans, but in early April it will be available to Dropbox Basic users, which is the free plan.

However, Dropbox Passwords for free users will have a number of important limitations that will mainly affect those who have many devices and accounts on multiple platforms and services:

In other words, no more than 50 passwords can be stored, and they will only be accessible from three devices at most. This last measure makes a lot of sense since last year Dropbox limited the number of devices on which you can log in with a free account to three.

As we indicated earlier, Dropbox Passwords will be available to everyone in early April, this move makes them a strong competitor in the password manager market.