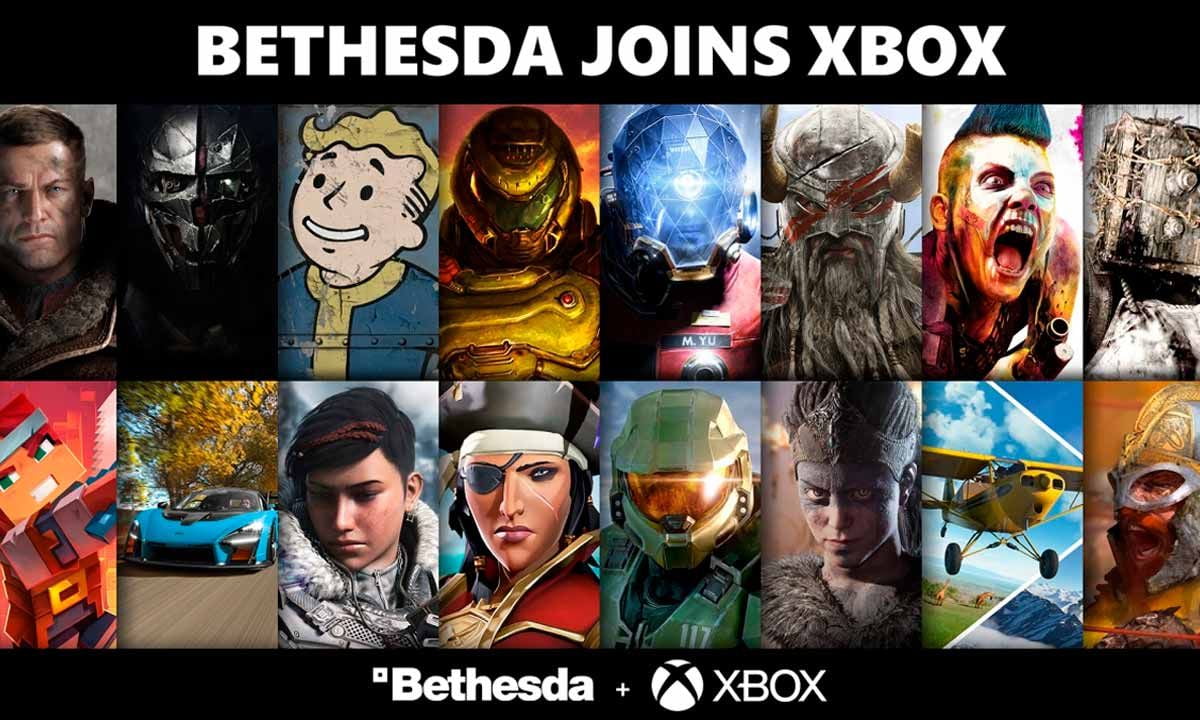 Bethesda lands on Xbox Game Pass with 20 games. It was only a matter of time, and the moment has arrived.

After the purchase of Zemimax by Microsoft, titles from its studios are starting to arrive on Xbox Game Pass, and the debut is signed by Bethesda. Starting tomorrow, as we can read on the official Xbox blog, the range of games that users of Microsoft’s game subscription service will be able to enjoy grows by no less than 20 titles, among which we find the company’s most outstanding triple-A titles.

In this way, Microsoft demonstrates once again that its commitment to Xbox Game Pass is very firm, in addition to increasing doubts about the plans of the Redmond about which titles signed by the studios that form Zenimax will become exclusive to your console (and PC, of course)… at least until the day comes when a Chromium-based browser arrives on Sony’s console, making it possible to access Microsoft xCloud (as well as GeForce Now and Google Stadia) from PlayStation and thus play Xbox Game Pass titles available in the cloud.

Be that as it may, that’s talking about an uncertain future, but what is already present, with only a few hours to go, is the landing of Zenimax, more specifically Bethesda, on Xbox Game Pass, with no less than 20 titles:

As you can see from the list, all 20 new Xbox Game Pass titles will be available for Xbox. 18 of them will do so to the PC version and one less, 17, will be available to play them through the cloud, for the moment on Android devices, but soon also on iOS and PC, as Microsoft continues to advance in the arrival of the version for browsers based on Chromium and WebKit (the one used by Apple for Safari, both in its desktop version and the specific one for devices).

Also, the arrival of some of these games to Xbox Game Pass will benefit from FPS Boost, a technology announced a few days ago by Microsoft for Xbox S and X Series, and that allows to improve the graphics performance of games from previous generations, thus improving their backward compatibility.

Deku smash back in Fortnite so crack your knuckles

New Fortnite Augments adds a new dimension to the game