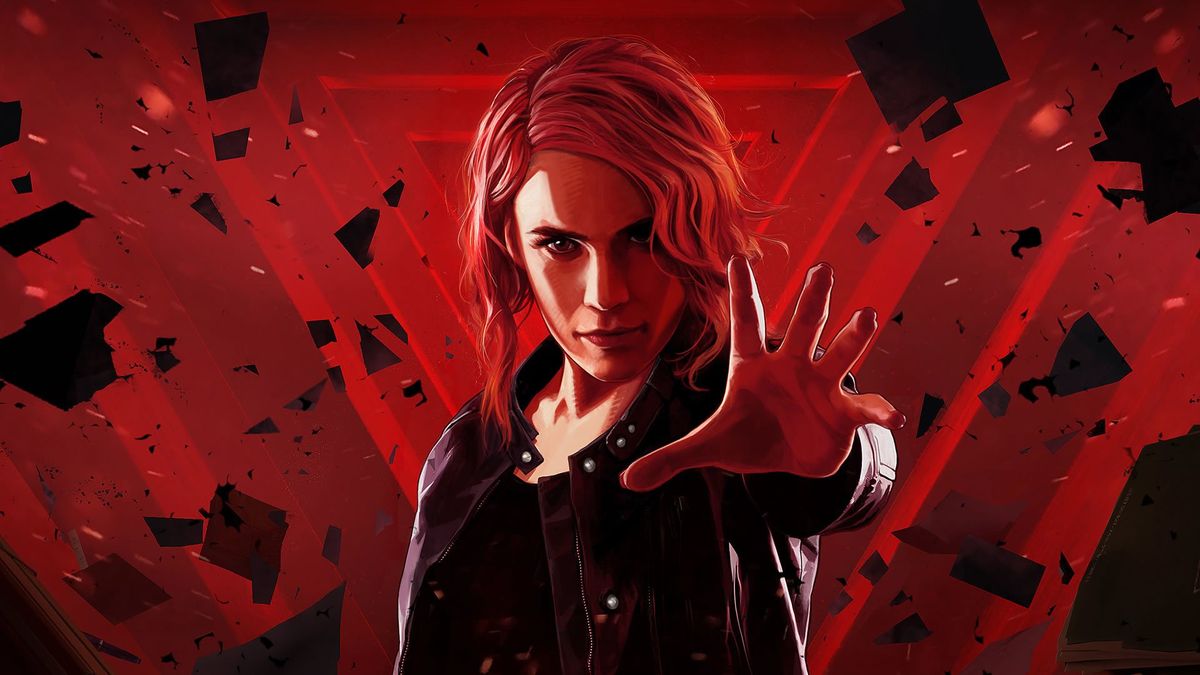 Microsoft announced that Control will finally arrive at Xbox Game Pass for PC this January 21. The award-winning Remedy game has been available on the console service since the end of last year.

The information was revealed on Sunday through a video published by the company on social networks. In the short announcement, we can see the destruction mechanics that are part of the gameplay of Control.

Things you can control in Control: see below​

Things you can’t control: your hype until it’s available in 4 days. pic.twitter.com/SfPGGqx18u

Let’s remember that the PC version of Control is compatible with Ray Tracing and DLSS. Despite having been released in 2019, the game continues to be a reference in the implementation of NVIDIA technologies.

However, it is also worth mentioning that only the basic edition of Control will be available on Xbox Game Pass for PC, as well as on consoles. That is, the expansions of The Foundation and AWE will require separate purchases.

Also, Xbox Game Pass will also receive the horror game The Medium this month. The Bloober Team production will be available for both PC and Xbox Series X/S on January 28, although it is already available for early download to platform subscribers.