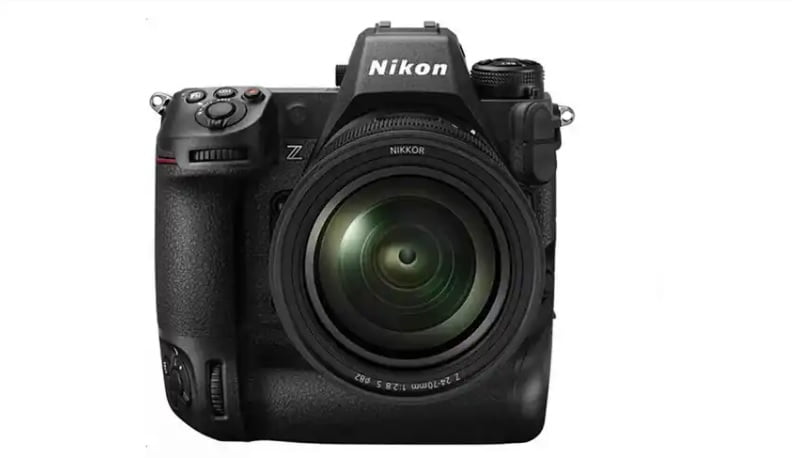 Between 2020 and 2021 we were able to see new high-end mirrorless cameras from several manufacturers, now Nikon announced the Z9 mirrorless camera series. Canon showed its high-end models with Canon EOS R5 and R6, while Sony launched its powerful Sony A7S III and Sony A1, now it is the Nikon’s turn.

The camera has not been officially announced yet, but the firm does not want to be left behind. The company knows that the competition is high in the professional market and it is in a hurry to launch a high-end mirrorless model.

There are hardly any technical details about the camera, but the company promises to release a very professional model.

Nikon Z9 mirrorless camera is on its way

As we say, the company has not given any technical details of the camera, it is a sign that there is still some work to do. In fact, they have only published a single image of the camera, which already tells us a lot about what it looks like. It will compete with Canon’s professional environment film cameras, the EOS C, and the Sony Alpha 1 with a very traditional form factor.

Unlike what we saw with the Sony Alpha 1s, Nikon has decided to go much closer to the full form factor of professional SLR cameras like Canon’s 1DXs, rather than the full-frame full-format of the inferior Nikon Zs. In fact, this one looks like a hybrid between the Z7 and the D6 full-frame DSLR.

The company promises to deliver “the best still and video performance in Nikon history.” “It includes support for 8K video recording as well as various other video specifications that fulfill diverse needs and workflows,” they add.

This isn’t the first time the company has pursued this strategy; the D6, without going any further, was announced for development in September 2019 and ended up arriving in February 2020. So there are still a few months until we see if the Nikon Z9 will be good enough to compete with its rivals.