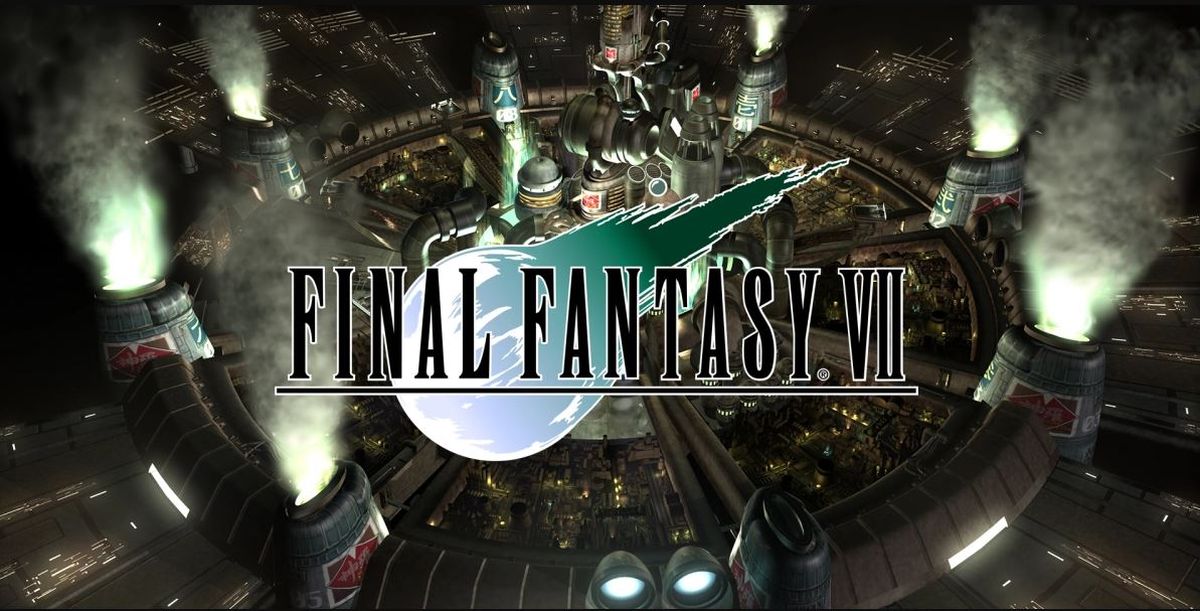 Two new free Final Fantasy VII will be coming soon to Android and iOS. During the State of Play event held by Sony on February 25, Square Enix took the opportunity to show the world its new proposal in terms of mobile games consisting of not one, but two new games in the Final Fantasy saga.

Although the company did not reveal too much information about its new games, it did offer interesting details about both titles, which will land on Android and iOS soon.

The first of the announced games, Final Fantasy VII: Ever Crisis will be an action title that, in the company’s words, will arrive divided into chapters and offer players a multiplayer experience that will cover the entire Final Fantasy VII timeline.

For its part, Final Fantasy VII: The First Soldier adopts the battle royale format, in a game set in the Midgar region that will pit players from all over the world against each other. The game’s story is set sometime before the events of the main game’s story.

Square Enix states that players will be able to use their skills and spells to fight with the rest of the players until they become the last survivors of each battle.

The first game to arrive will be Final Fantasy VII: The First Soldier. It will do so at some point this year 2021, while Ever Crisis will land in stores in 2022. Both games will be free to download on both iOS and Android, although they will contain in-app purchases.