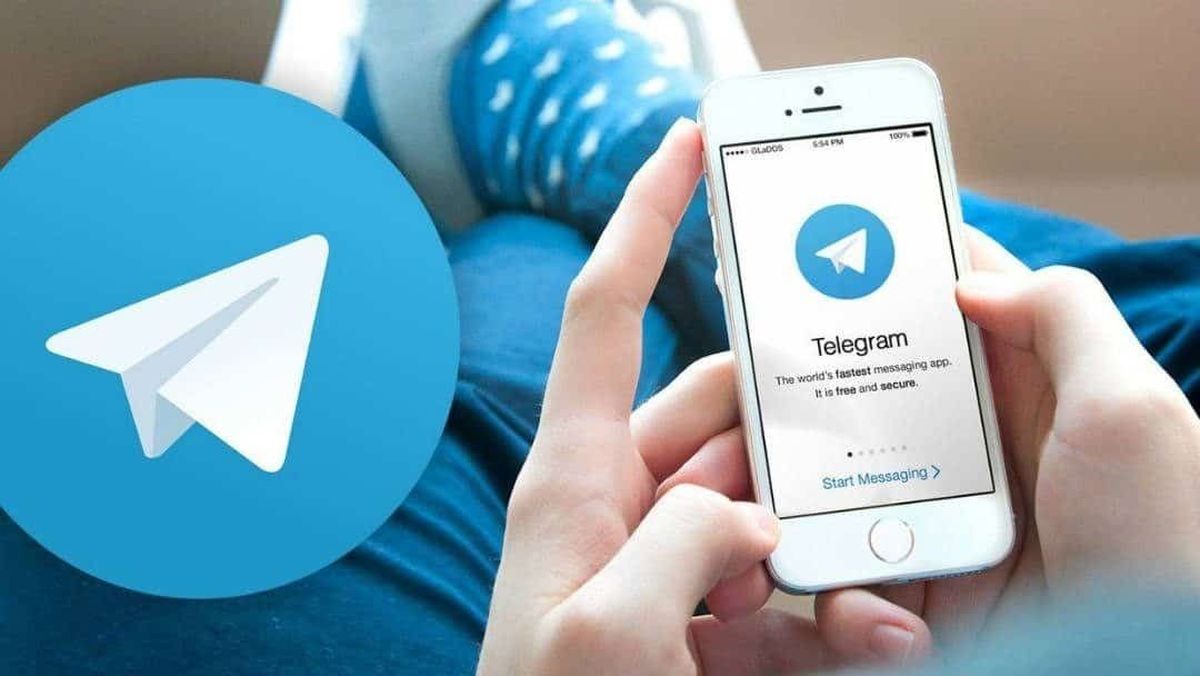 Telegram is testing several features in its beta version dedicated to groups. Features that will make it easier to invite other users to join our groups, but will also give control over the dynamics of the invitations.

One of the new features that can be seen in the Telegram beta is the possibility to set a time limit for the group invitation. For example, the group administrator can specify that the invitation lasts from one hour, one day, one week, etc.

When that period ends, the invitation will no longer be valid so it cannot be used to join the group. Of course, the administrator can also remove all restrictions so that there are no limits.

And if you do not want to set a time limit, you may want the group invitation to expire after it has been used a certain number of times. Yes, you can specify that the invitation should only be used once, ten times, a hundred times, and so on. When that time limit is reached, the invitation will no longer be valid.

Two interesting features will make it easier for administrators to keep control of their groups and avoid adding unwanted guests. And continuing with the dynamics of the groups, group invitations via QR code are also added.

The Telegram team has also thought of another feature dedicated to groups that will make it easier to delete messages. As shown in the beta, it will allow administrators to set a certain period for new messages to be automatically deleted.

This timer for deleting messages will give a range of 24 hours to 7 days. So, for example, new messages will be deleted after 7 days have passed since they were posted. An interesting feature to keep the group chats tidy.

All these features are part of the beta version of Telegram, so we will have to wait to see them in operation in the stable version.