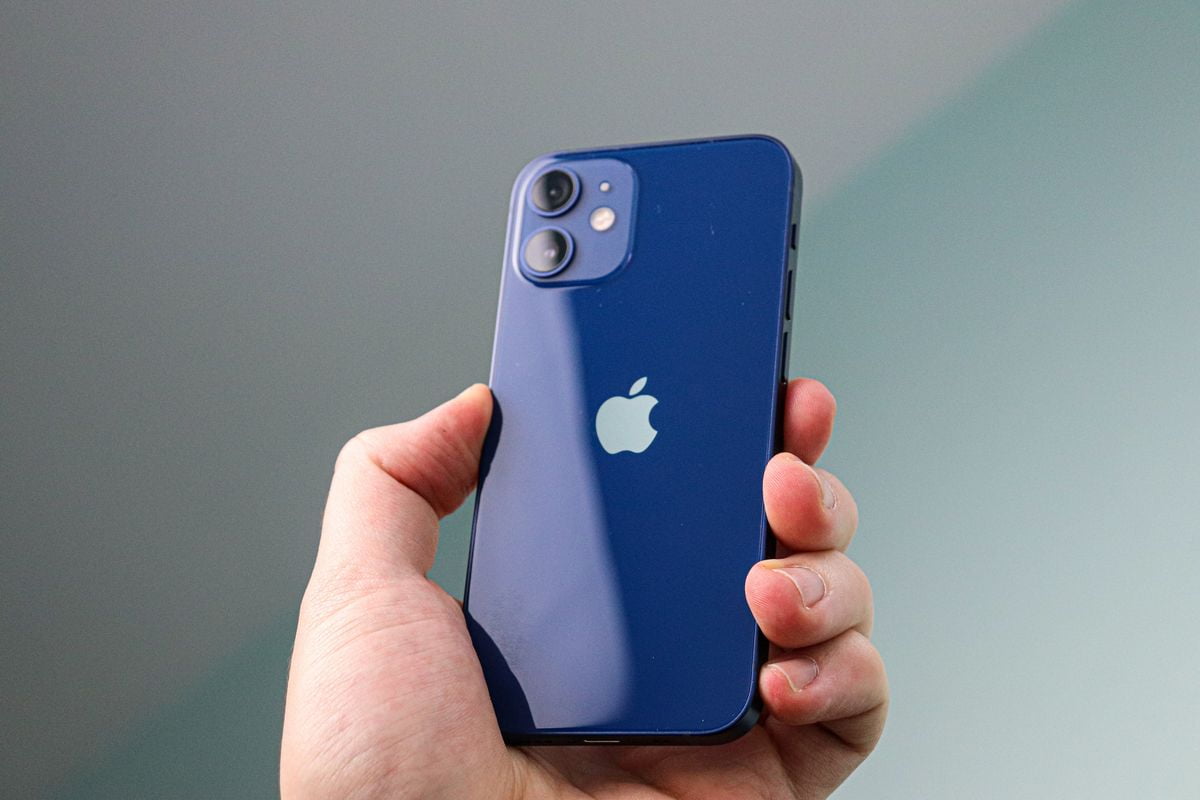 Not long ago, Apple released iOS 14.4 and iPadOS 14.4 to the public. As you know, Apple launches these Beta versions so that developers can adjust their applications to the new operating system before the official version is released. That is why it is not advisable to install them until they are released to the public, as they may have some bugs that may cause our devices to not work at 100%.

Developers with a registered account will be able to download these latest versions from the Apple Developer Center. In the meantime, we will continue to find out what’s new in these new versions of the operating systems, and we will update you as soon as possible.

On the other hand, the company has also released versions of tvOS 14.5 and watchOS 7.4. Also, a few days before the release of version 7.3 of the smartwatch with support for “Time to Walk” in Apple Fitness+ and greater availability of the ECG along with new Faces. Similarly, as for iOS and iPadOS, we do not yet know what new features they incorporate but could include some bug fixes that did not take place in 7.3. As soon as we locate any new features, we will update you.