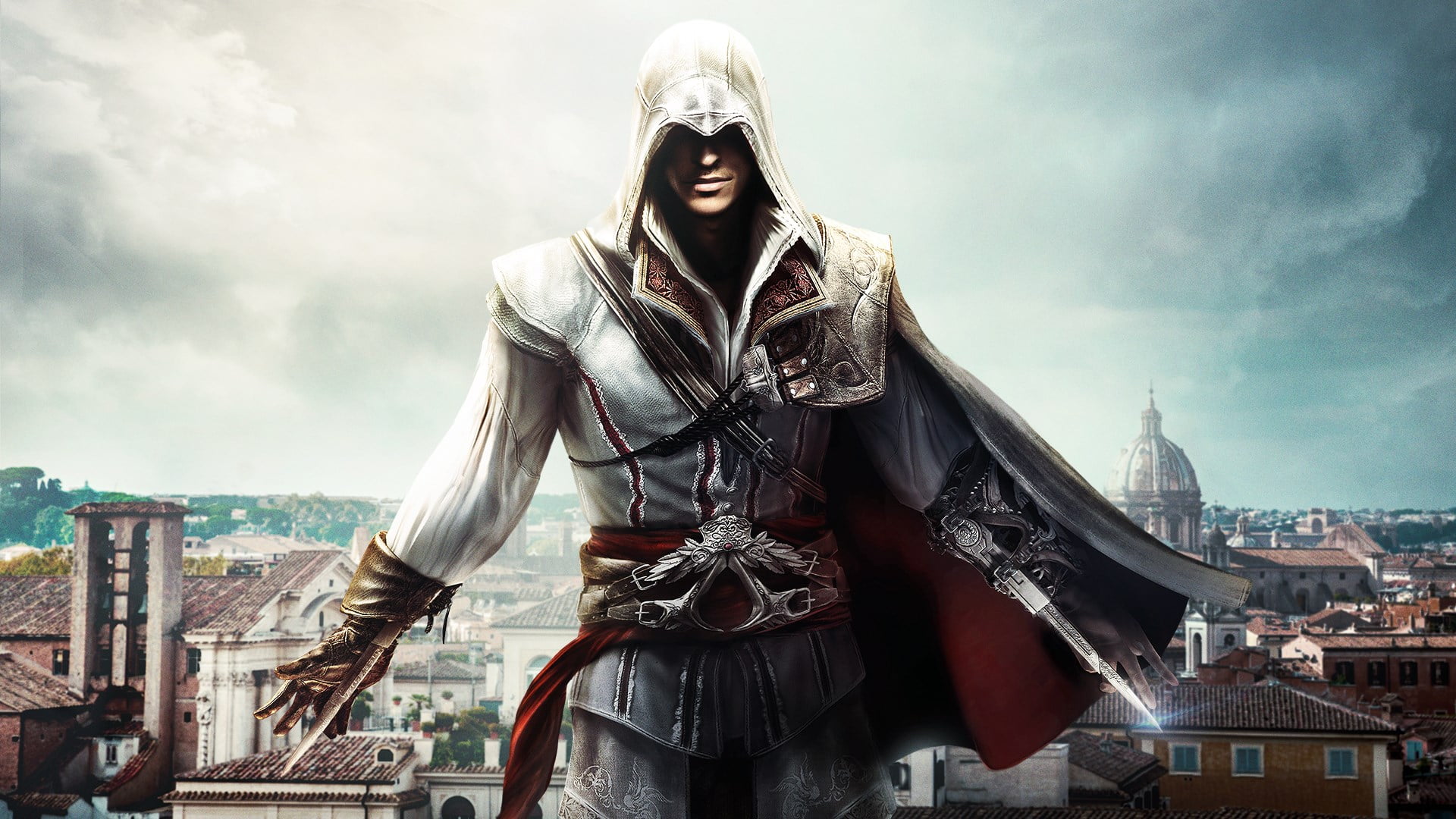 Netflix announced a live-action Assassin’s Creed series. Netflix is not stopping. A few hours ago the company launched the official trailer of ‘Midnight Sky’, the new film by George Clooney, and now with this announcement gamers are going crazy.

There are not too many details about the series, other than Jason Altman (senior vice president of film and television) and Danielle Kreinik (director of television development) will act as executive producers and that they are currently looking for a showrunner. The company has not given a release date or more information, so we will have to wait to know all the details of the series. What they have commented is that there will also be animation and anime adaptations.

This is not the first time Assasin’s Creed has been on our screens. There have also been some short films such as ‘Assassin’s Creed: Lineage’, a real action mini-series that tried to explain the story of Ezio Auditore’s father. Those interested can watch it on YouTube for free. There are also some short animated shorts like: ‘Assassin’s Creed: Ascendance’ and ‘ Assassin’s Creed: Embers’, but these are not on the same level you would expect from a Netflix production.

Netflix announced a live-action Assassin’s Creed series. Netflix has already tried to bring its subscribers some videogame based series, being the most recent example ‘The Witcher’, whose second season is expected soon. The question remains whether the series of ‘Assassin’s Creed’ will reflect the original plot, complement the official lore or simply use this universe to tell new stories. Netflix has said is that “our commitment will focus on carefully crafting an epic and exciting entertainment product based on this iconic IP.