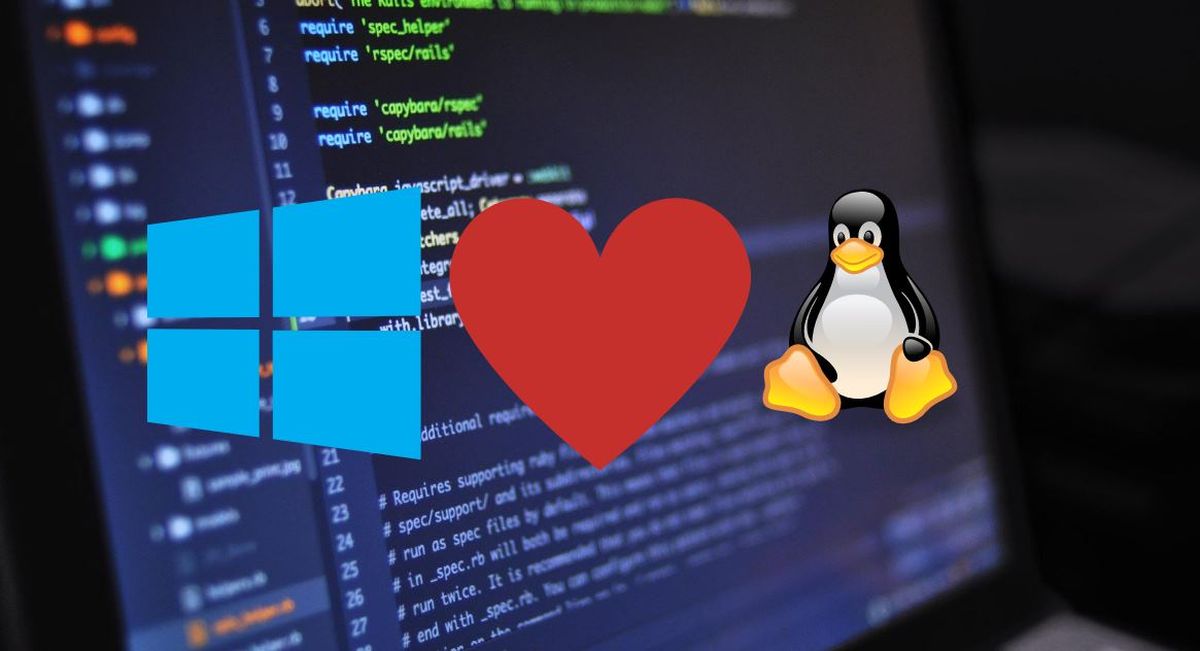 This year is being quite interesting as far as Linux applications are concerned, as the companies behind Windows 10 and Chrome OS have been working very hard throughout all these months to bring the support that will allow them to run natively.

And while Chrome OS will bring stable support in a few weeks, as we told you a few days ago, we now find ourselves with the announcement of the official arrival of Windows Subsystem for Linux 2 (WSL2) for all users, as announced by Microsoft at the developer event.

It should be noted that WSL 2 has so far been available in the preview phase, and as its name suggests, it is the sub-system that lives inside Windows 10, which even has its own Linux kernel, to allow the execution of Linux applications with a graphical interface as if it were another native application of the system, where in fact, they will use the same style of windows as native Windows applications.

What’s interesting here is that users won’t need to install any classic virtualization machines, or any graphics servers, or even configure anything in Windows 10.

What Windows 10 does is launch its internal Linux distribution, called CBL-Mariner, which has everything necessary for running Linux applications with a graphical interface with complete ease, even allowing some complex applications to make use of hardware acceleration with the computer’s GPU.

WSL 2 is now available for all users, so they will be able to choose from now on those Linux applications that they want to use in their daily lives, and that is not natively available for Windows.