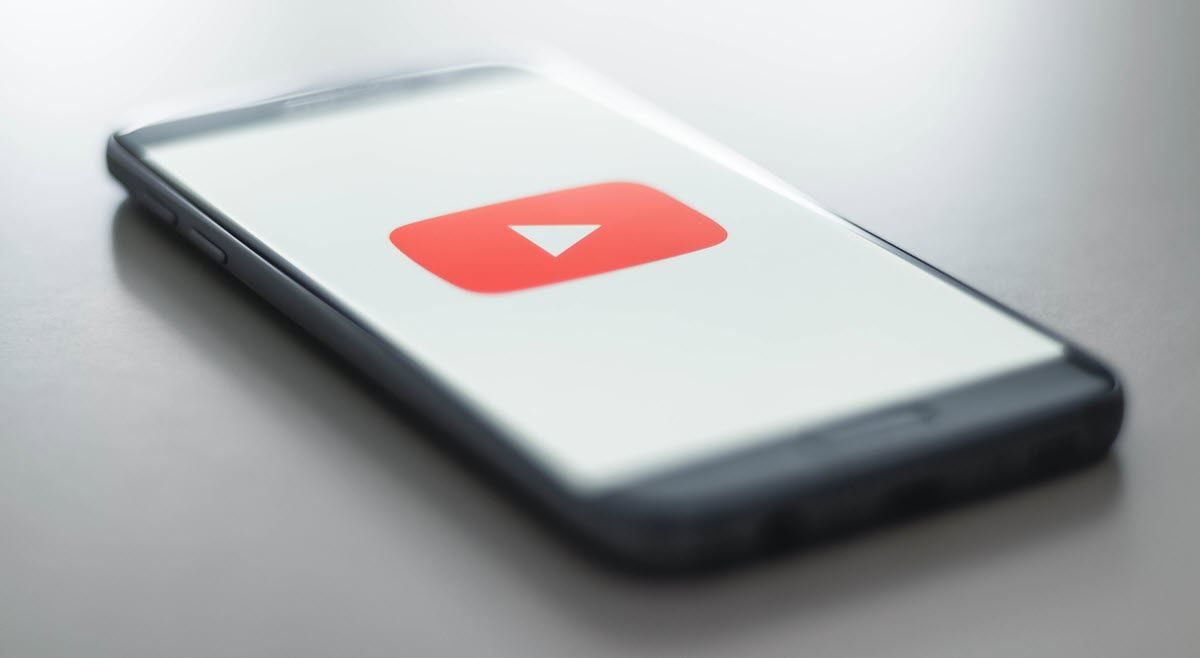 YouTube is testing a new dynamic that gives more visibility to comments on videos.

This new system allows users to link their comments to a specific moment in the video, in a style similar to that found on SoundCloud.

While the comments section is usually a pain in the ass, YouTube plans to implement a system similar to SoundCloud, to give them a little more relevance. If you’ve taken a look at that platform you’ll know that comments can be read while the track is playing, as they are displayed below the waveforms.

That’s the dynamic that YouTube wants to apply, as mentioned by the Google team. The idea is that users can link their comments to a specific moment in the video. So the rest of the users will be able to see these comments and automatically go to the corresponding part of the video. A system was similar to the timestamps that are added to the video progress bar to divide them into “chapters, only this time the work is done by the users.

They have not provided more details about this dynamic, so we will have to wait to see how much freedom they will give users and if the YouTube algorithm will be able to filter out those who only want to cause spam or harass others. And if it were to be extended to all users, it would be expected that creators would have the last word when implementing this dynamic in the videos of their YouTube channels.

At the moment, this “timed comments” option is a test that is only being conducted with a small group of users on iOS and Android devices. Depending on user feedback it may be extended to all users.