How to listen to WhatsApp voice messages on different playback speeds? 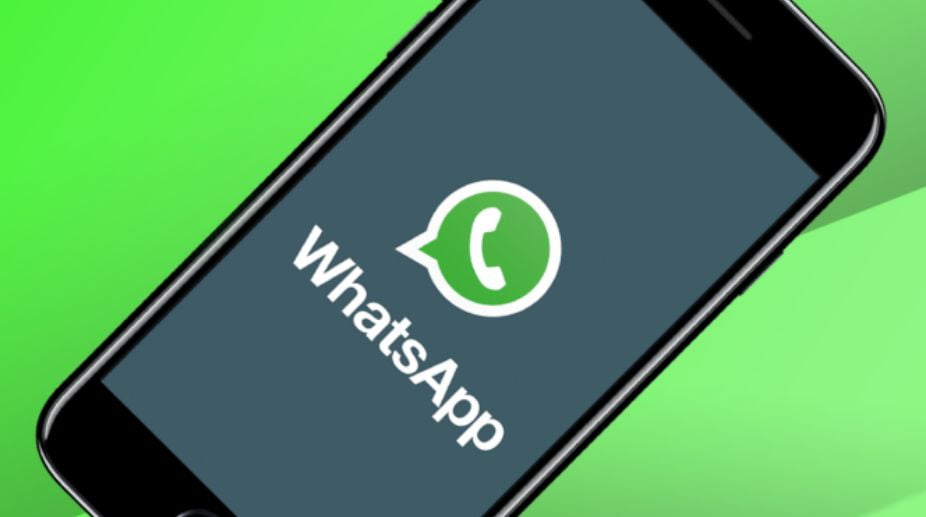 If you don’t know how to listen to WhatsApp voice messages on different playback speeds, we are going to help you out. This feature is in a testing phase right now. So it might not have reached your mobile phone yet. Even though, we expect this feature to be available worldwide really soon.

It is a feature that you will not need to activate in the settings. Simply, when it arrives, you can click on a specific part of the voice message. It serves to accelerate the speed of a voice message in a WhatsApp conversation.

How to listen to WhatsApp voice messages on different playback speeds?

To start controlling the playback speed, you have to click on the avatar icon of the person that has sent the message.

When you click on the avatar in the audio playback module, this profile picture will disappear to show a 1x symbol. The 1x means that the audio is always playing at a normal speed. Then, all you have to do is to click again on the playback speed symbol to change it to a higher speed.

The next speed is 1.5x, and you will notice that it goes a bit faster. Not twice as fast, because 1.5x means that the voice message is playing 50% faster.

If you press again, the symbol will change to 2x. Here, the 2x means that the voice message is playing twice as fast, so you will notice that you understand a little less of what is being said, but the speed is faster and it will take less time to hear the voice message.

How to get Blitz tickets in Madden 23?

Tower of Fantasy Twitch Drops: How to link and claim drops?

How to play Star Wars Squadrons in VR?

How to get Christmas decorations in Bloxburg?