Apple Music claims to pay 1 cent per playback to artists 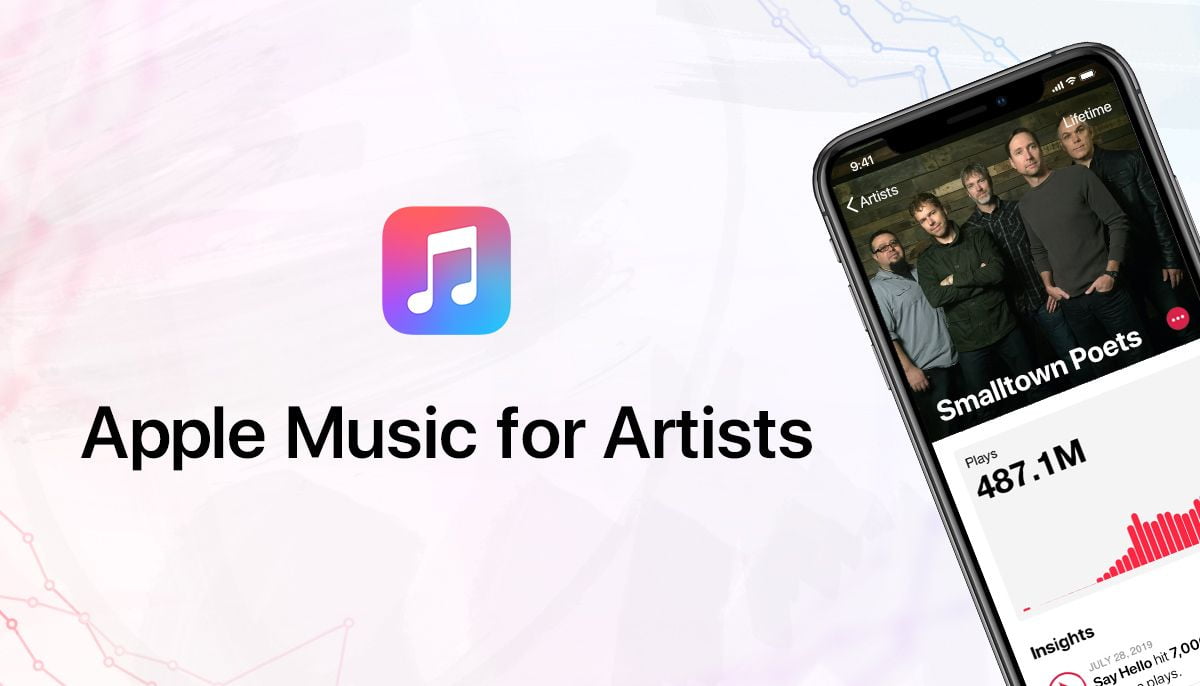 Apple Music claims to pay 1 cent per playback to artists. Streaming music platforms not only compete with each other to capture the largest number of subscribers in each territory in which they operate. Artists are also an important niche for these services since their works are the ones that give life to each of the alternatives present in the market.

Apple Music has just struck an important blow in this last aspect. Through an open letter to its artists and other active participants in the music industry, they revealed that they pay approximately $0.01 per playback.

Apple’s aforementioned statement was distributed through multiple channels to artists, record labels, and other rights holders. Subsequently, The Wall Street Journal and other media outlets reported this information.

The letter, entitled “Apple Music Insights: Royalties,” notes that Apple’s royalty payments to rights holders are at a standardized rate, which does not distinguish by geography or for promotional purposes. In setting out these points, Apple claimed to pay $0.01 per playback to rights holders for each song.

“We believe in the value of music and paying creators fairly for their work. Since we launched the iTunes Store in 2003, we’ve helped millions of artists and songwriters make a living from music. As the discussion about royalties for reproduction continues, we believe it’s important to share our values. We believe in paying all creators the same rate, that work has value, and that creator should never have to pay to submit it,” Apple commented at the beginning of its letter.

Among the justifications shared, the company pointed out that its business model is different from that of other companies in the field, apart from the sharing system applied by some of its direct competitors. Without going too far, aspects such as this are the basis for the decision not to offer a free plan.

According to figures from the last quarter of last year, Spotify accumulated 345 million active users. Considering that Apple Music has only 72 million subscribers, the comparison between the two services is a good exercise to evaluate whether the proposed new tactic can help Apple open a wider path in this market.

However, drawing a parallel between the two business models is difficult, as Spotify has more than one payment model.

According to the Swedish platform’s Loud&Clear site, which explains some details about the service’s operating dynamics, royalty billing varies depending on geographic factors. In particular, the number of subscribers and advertising revenues in each territory directly influence the amounts paid to the rights holders of each musical work.

Despite sharing an approximation of its business model, the platform does not disclose figures. Unofficially, it has been said that the Swedish service has more than 800 different billing models.

Even without the backing of concrete figures, the numbers shared by Apple may be attractive, compared to what artists know about the numbers of other similar platforms.

Especially for independent and self-managed artists, this news may spark new interest in this platform, capturing the attention that Apple rightly seeks from them.