eSports has become a very attractive industry to advertise among brands 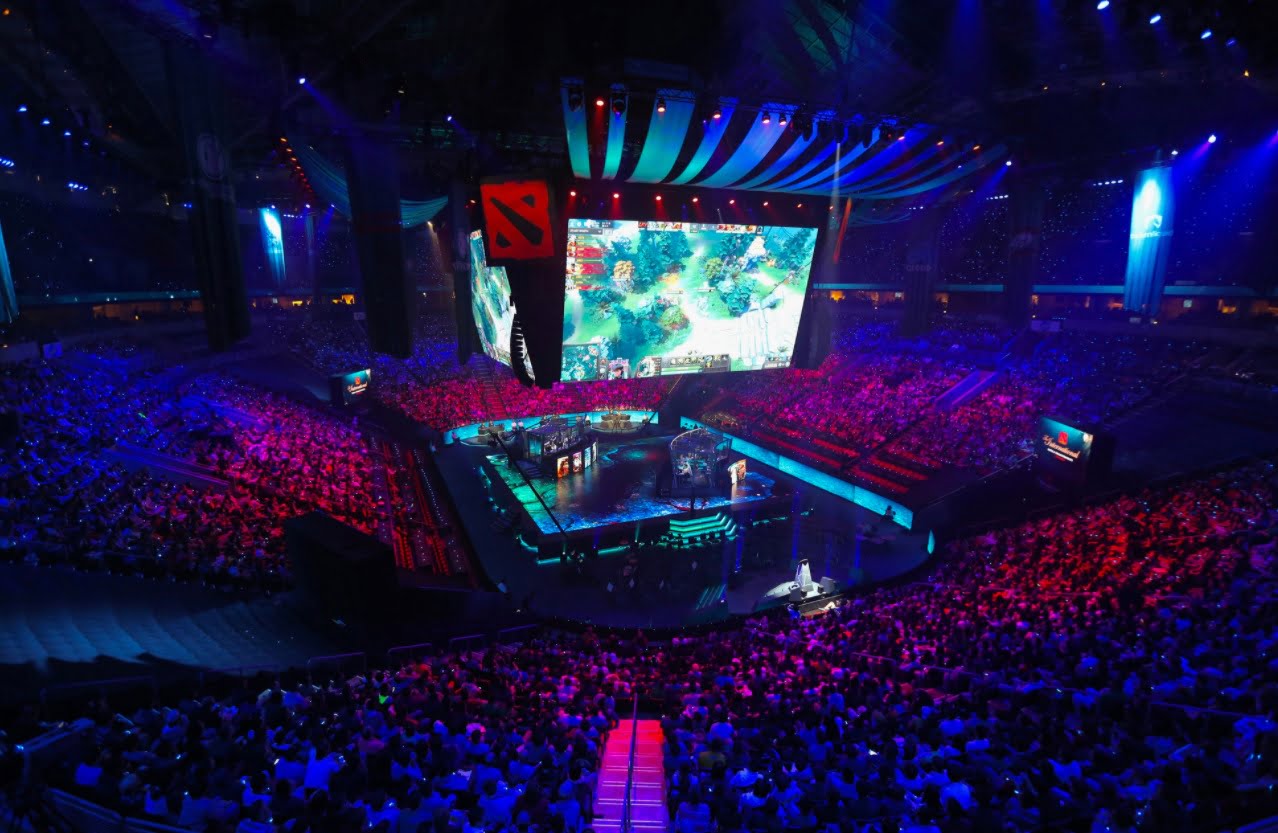 At the beginning of 2020, eSports became a recurring theme in media analyses and in marketing teams’ projections and it has become a very attractive industry to advertise among brands. This discipline has grown, as have all the elements linked to it.

On the other hand, in addition to the growth in the number of people playing eSports, the number of its audience has also increased. The outbreak of the COVID-19 pandemic accelerated all these mechanisms and behaviors.

Brands have chosen to advertise in the eSports in 2020

ESports also became the favorite of advertisers at a time when traditional sports marketing came to a complete halt in 2020. eSports stepped in to fill the void left by the hiatus due to the confinements and health precautions of traditional sports.

Some sports channels even filled their broadcasting hours with eSports broadcasts and some big traditional sports teams used them as leverage to continue connecting with their fans.

The shift also allowed eSports to reach people who follow standard sports. However, the last twelve months accelerated the process. eSports thus managed to reach millions of players and, more importantly for advertisers, millions of viewers.

The latest data on the eSports market and its broadcasts prove it. Based on data from a Newzoo study, confinements during 2020 accelerated the live streaming market, which grew much faster than expected and now manages to connect with more viewers.

But in addition, platforms like Twitch emerged from the pandemic victorious and more popular. This growth will not slow down. Newzoo analysts believe that the rates will remain similar in 2021. The growth trend will not end with this year but will continue through 2024.

This trend will mean that 2021 will already bring spectacular figures. Newzoo analysts believe that by the end of 2021 there will already be more than 700 million live streaming viewers worldwide.

To reach this number of viewers, there should be a 10% growth in the gaming live streaming audience this year. By 2024, the analytics company forecasts that there will already be more than 1 billion viewers, thanks to an acceleration in the Latin American, Asia Pacific, and African markets.

The role of brands is huge

All these figures are also interesting for understanding how consumers’ habits and interests are changing, but also for studying how advertisers’ strategies and investments need to be adjusted.

Sports and its broadcasts are one of the heavyweights of global advertising investment, receiving a substantial part of advertisers’ budgets.

Advertisers bet on sports because it is the type of content that still generates high audience figures and because of consumers’ emotional connection with their teams. But the growth of e-sports should lead them to think things through.

A recent study by Juniper Research estimates that e-sports will move $3.5 billion in advertising and broadcast rights by 2025. That will represent 70% growth over the next four years. Newzoo’s data makes it clear that this year three-quarters of the revenue generated by eSports is linked to media rights and sponsorships.