Advertising engagement on social networks skyrocketed with the pandemic 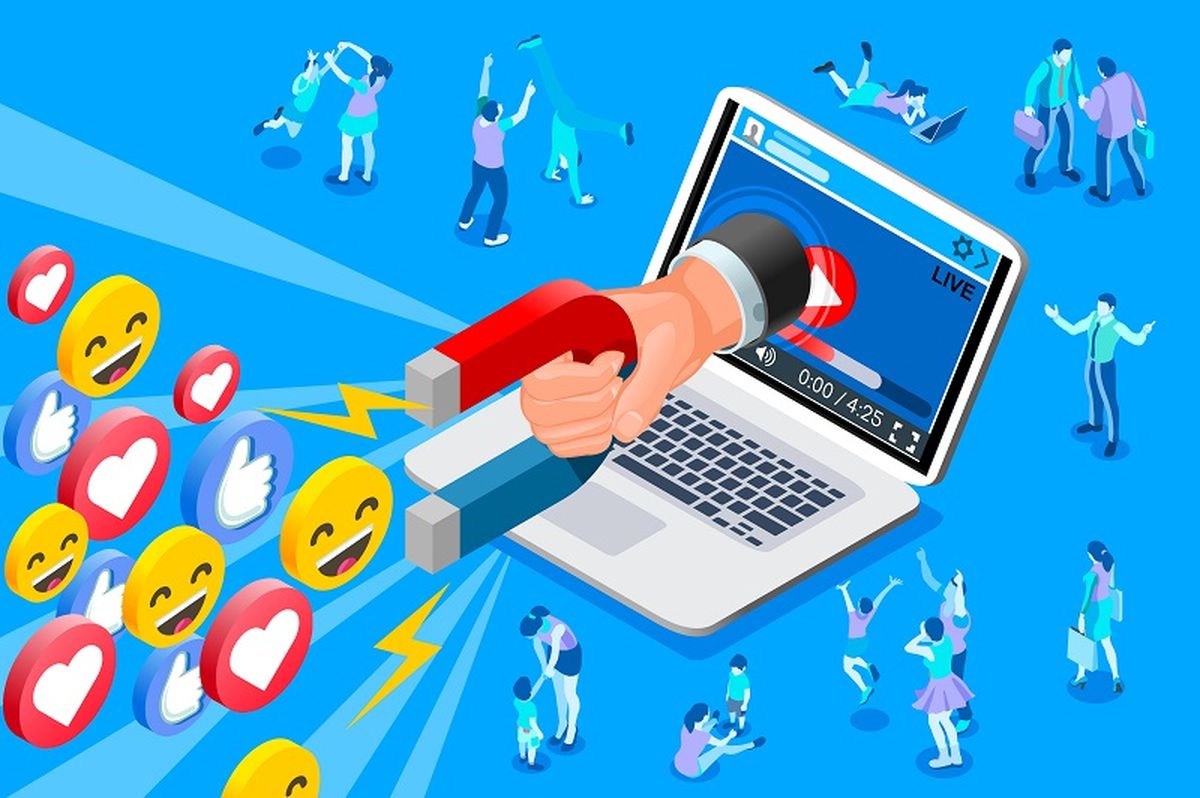 Advertising engagement on social networks goes through the roof. According to a study conducted in 17 different markets by YouGov, 30% of adults report interacting more with social media ads since the start of the COVID-19 pandemic.

In the last year, when much of the world has been confined to the house as a result of the pandemic’s overlapping restrictions, many people have found in social networks their particular wipe of tears to escape from an extraordinarily bleak external reality.

And the truth is that the fact that Internet users are willing to devote more time to 2.0 platforms is proving to be a boon for advertising born in the shelter of these channels (which has recently become a real prodigy from the engagement point of view, or at least much more so than in the past).

According to a study conducted in 17 different markets by YouGov, 30% of adults admit to interacting more with ads on social networks since the start of the COVID-19 pandemic.

Interactions emanating from ads on 2.0 platforms have increased the most over the past year in India (56%), Indonesia (54%), China (52%), and the United Arab Emirates (51%). In these four markets, at least one in two adults pays attention to or interacts with ads on social media.

The increase in overlapping engagement with social media ads was uneven across the 17 markets examined in YouGov’s report.

The YouGov study also concludes that less than half of adults say they trust ads on social networks.

However, despite the distrust that their ads arouse in many consumers, social networks are seen as the fourth most effective advertising channel by brands.