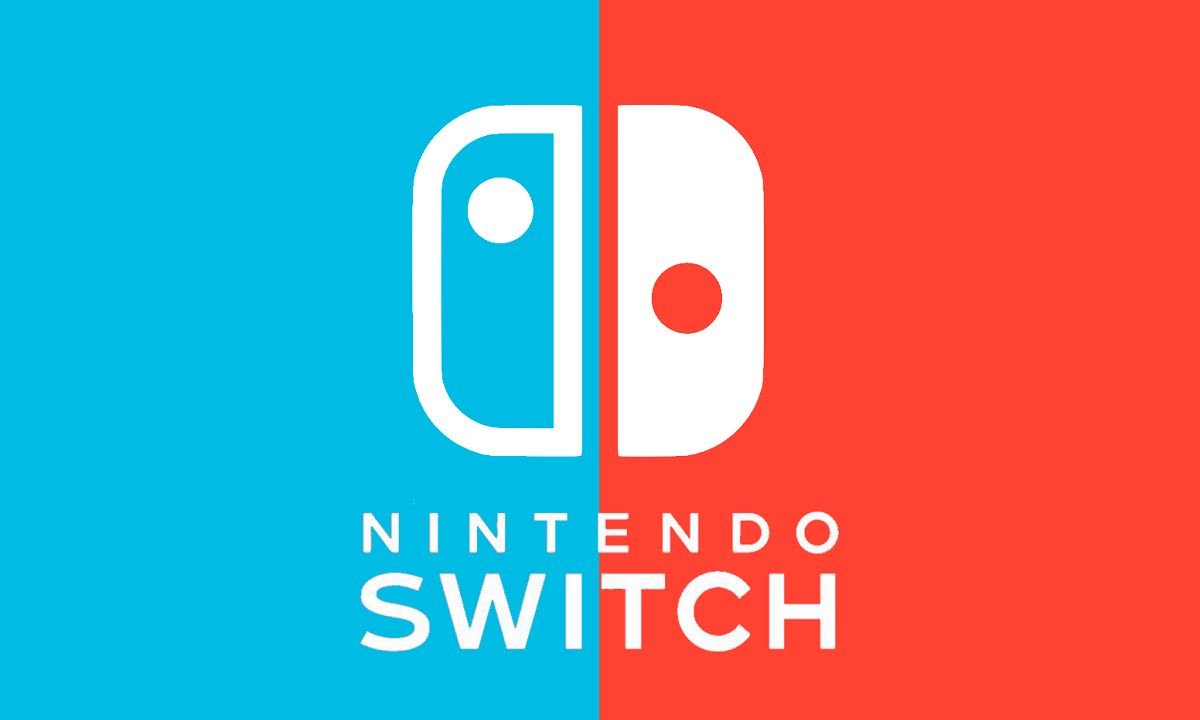 New Nintendo Switch won’t arrive until 2022, will use a new SoC with DLSS 2.0

We have been talking for some time about the new Nintendo Switch, a console that has not yet been officially confirmed, but which has generated so much speculation and so many rumors that it is difficult to doubt its existence, even if it is limited, for the moment, to a prototype stage.

Six days ago we saw that the new Nintendo Switch will use an OLED screen from Samsung with a higher resolution, and we also saw at the time that the console could have DLSS 2.0 support, an intelligent image reconstruction technology that allows games to be played in 4K using between 50% and 67% of the necessary pixels. Half of 3,840 x 2,160 pixels (4K) is 1,920 x 1,080 pixels (FullHD).

To provide DLSS 2.0 support for that new Nintendo Switch, the Big N needs to assemble an entirely new SoC that integrates tensor cores, a type of hardware specialized in artificial intelligence that was introduced with the Volta architecture and is also present in the Turing and Ampere architectures. Over the past few days, several sources have indicated that NVIDIA is going to cease production of the Tegra X1 SoC used by Nintendo Switch, something that, if confirmed, would be a clear symptom that Nintendo’s new console is closer than it seems.

The new Nintendo Switch could arrive in 2022

That is the date to which the latest information points directly, although they assure that its presentation could take place a little earlier. The main reason given for pointing to that date, and not to 2021, is the significant shortage of chips that the technology industry is experiencing, and that will not begin to be resolved until 2022 (and in the best case scenario).

The truth is that it makes sense, but about the new Nintendo Switch, there are still some things in the air that continue to generate confusion. It was said that the console would only be able to use DLSS 2.0 in dock mode, but it makes no sense, since the SoC containing the hardware necessary to use this technology will be integrated into the console, and not in the dock.

On the other hand, some rumors speak of a possible version that will only work in 4K through the dock, and that it will use a Realtek chip to rescale to 4K. DLSS 2.0 has nothing to do with simple rescaling, so that version would be inferior. All in all, we can’t help but wonder what the point of that second version would be. Right now, the only thing we can think of is that we’re talking about a new dock capable of 4K upscaling that’s compatible with the current Nintendo Switch, and not a new console.