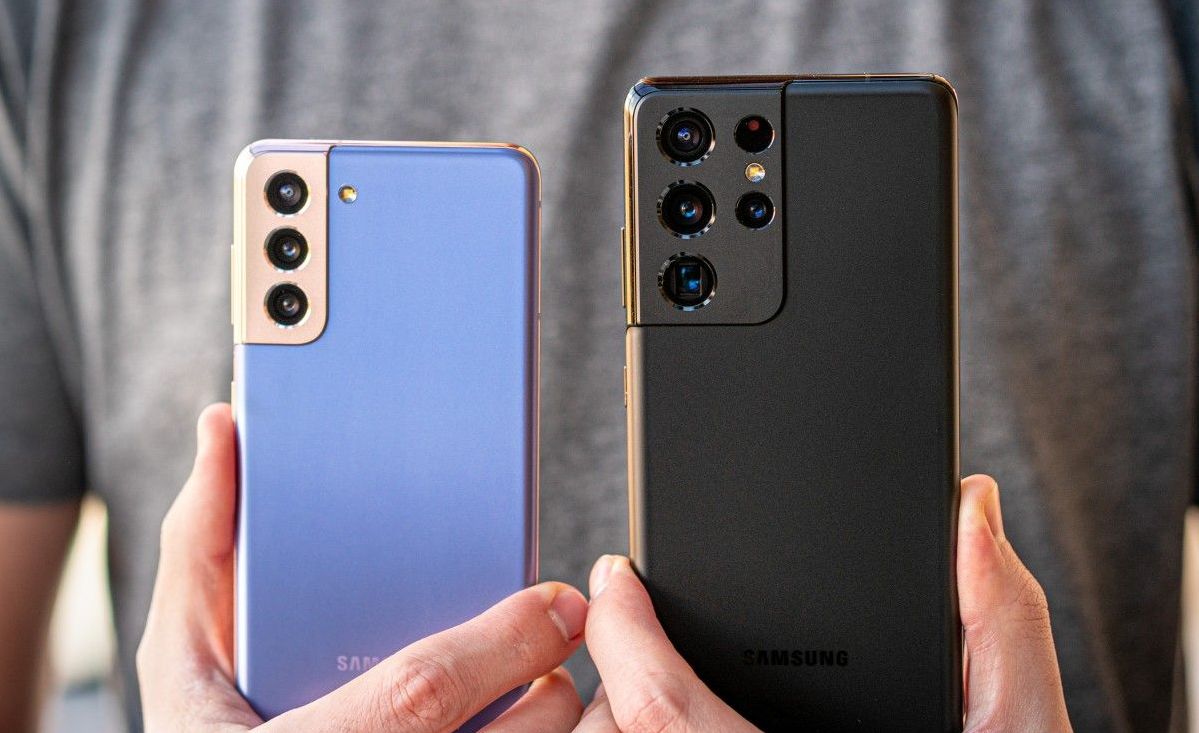 The last decade has been a roller coaster for many brands, including Samsung. What is still the world’s leading cell phone manufacturer, with a very relevant presence in markets worldwide, has had varying success with its high-end phones.

The Galaxy S has been from the beginning one of the most iconic Android families, but they have not always sold equally well.

Last year, with the launch of the Galaxy S20, sales of high-end handsets suffered, at least if we compare them with those of their predecessors, the Galaxy S10 and S9.

In M. Science’s chart, we see how the 2020 handset failed to meet expectations. The pandemic, which exploded worldwide shortly after the presentation of these phones, is probably partly to blame. However, 2021 is looking more positive for the company as early comparative sales reports indicate that the S21 has outsold the S20s.

S21s lead the way for Samsung

This change of course is no coincidence and Samsung has made good decisions with the S21. For starters, it has lowered the price for last year’s models, although it has removed the chargers from the box.

It has also made it clear that the Ultra will be the flagship and in the S21 and S21 Plus it has decided to cut features in some key areas to further contain the cost.

We will have to wait until the end of the year to see the total sales figures for the family compared to previous models but, if Samsung wants to continue on this path, it knows it has to do what it has done this year.