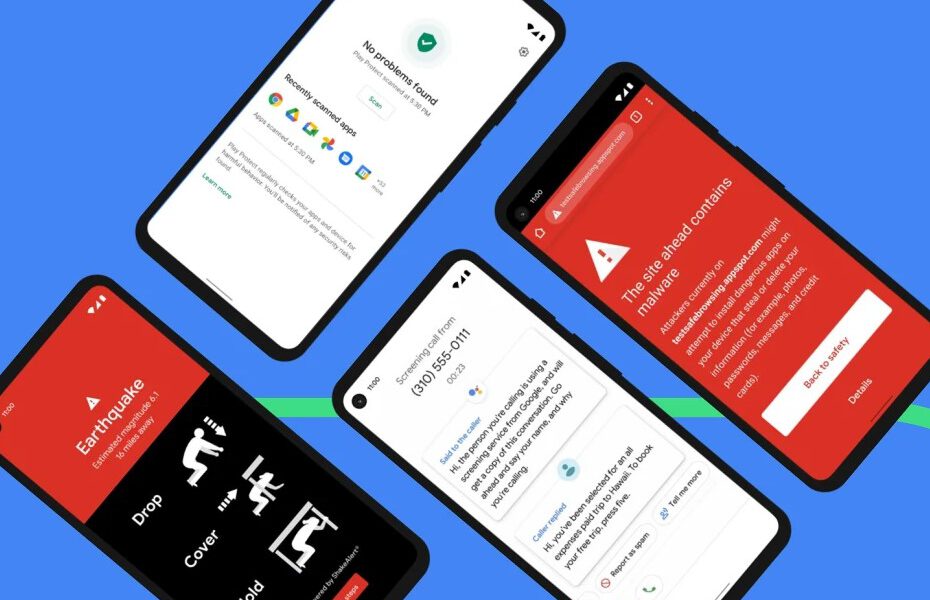 This is the official Android 12 update schedule

Google released the official Android update schedule, looks like the next few months are going to be very entertaining for Android fans.

This has been confirmed by Google itself in the official calendar with the planning of the development and deployment of Android 12, which reflects the different deliveries that will be arriving over the upcoming months.

There will be up to three previous versions for Android 12 developers, which will be released each month until May.

Then, Google will enable the Android 12 beta program by giving the possibility to test the operating system to all those users who have a compatible smartphone and want to enjoy the new features.

Subsequently, two other beta versions will be released between June and July, aimed at adding new features and seeking greater stability. The final beta will be ready in August, and it will seek to achieve the greatest possible stability of the platform, before the arrival of the release candidate, prior to the final edition of the operating system.

As can be seen, it is not very different from last year’s planning, although everything suggests that this year we will have to wait a little longer until we can have the final edition of Android 12.

In any case, it is worth noting that initially, this schedule only applies to Pixel devices. It is not known which manufacturers will join the initiative to offer the Android 12 beta to the owners of their devices.