Let us help you dominate your rival countries and make them your puppets.

by Emre Çıtak
in How to
Reading Time: 5 mins read

Today we dive into Victoria 3 annex subject diplomacy plays to help your country grow and conquer your targets.

in Victoria 3, you can control the population, governance, economy, diplomacy, and other aspects of any nation that existed in 1836.  You are free to rule your country however you see fit thanks to gameplay that is open to a variety of philosophies that can be implemented.

You can get to Victoria 3’s Steam page from here if you wish to play the game. 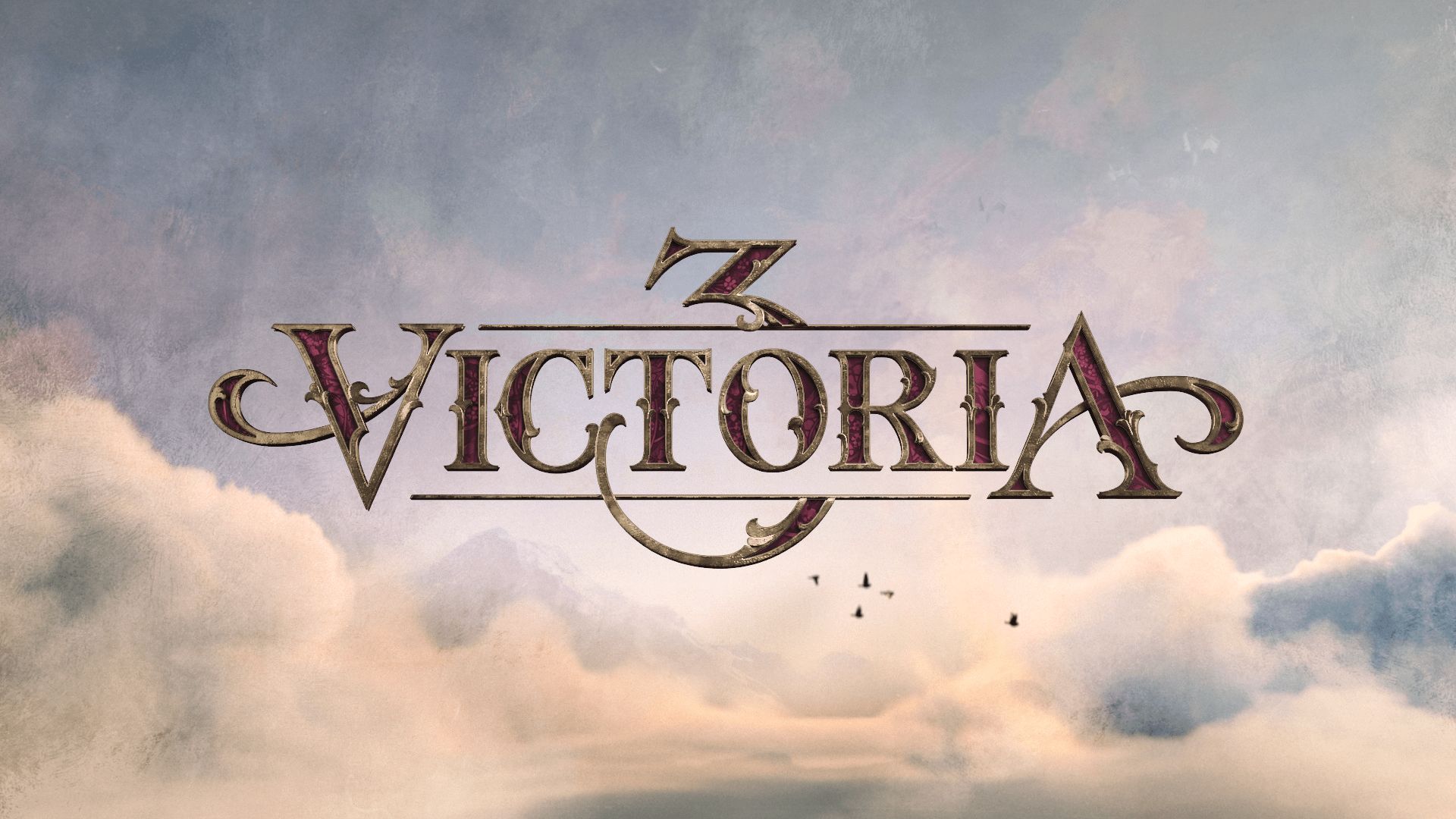 Victoria 3 annex subject: How to do it?

Let’s go over the procedures you must follow if you want to formally annex a nation. Recognizing that almost every form of nation’s annexation, dominance, or freedom carries a diplomatic play is the first step.

What do you need for annexation?

Let’s talk about the steps you might need to take in order to properly annex a country. Almost any nation’s annexation, dominance, or freedom will be recognized as involving a diplomatic play as the first phase.

A diplomatic play will involve a period of time between countries that will be conducting diplomatic negotiations. The atmosphere during the negotiations will range from mildly hostile to extremely hostile, with the potential for the use of explosives, and it will eventually result in one country or the other wishing to make demands of another country or request a compromise.

You must declare an interest in Victoria 3 before using a Diplomatic Play to annex a subject from another nation. You can express interest in a topic related to another nation by going to the Diplomacy menu item in the menu bar on the left of your screen.

Players must first select a strategic region, which is understood to be a collection of state regions that are significant to your nation, in order to even carry out a diplomatic play.

These strategic areas will include nations that have an interest in a number of other regions, with an interest serving as a warning to other regions to back off because your country initially seeks to build a diplomatic relationship with the selected nation. Hence, “interest” in a country.

The country may also have interests in other countries, which could result in additional diplomatic plays, but this isn’t always essential.

Players must now actively participate in the strategic region they have selected. In essence, active interest entails total investment in a country. Owning one or more non-colonial states that are present in the state region will give you active interests in those states. It is a passive interest in all other respects.

You will also be entitled to participate in diplomatic plays as a third party in a certain strategic region once the active interest has been placed.

How to escalate Diplomatic Play?

Following this, the diplomatic play that has been chosen will directly escalate and be divided into three main actions, known as the opening moves, diplomatic maneuvers, and the countdown to war.

There is always one main stage, also referred to as the opening moves, in every diplomatic play that has been established between two or more states.

In essence, the first phase will begin when the opening moves are made. There will be a target, which is essentially the country you have chosen as your objective. The target will be given the option to choose their initial battle objective.

With that, both the nation initiating the diplomatic action and the target nation can move forward and determine if they wish to pursue additional war aims or more than one goal at once. Utilizing maneuvers will be the means by which it will happen.

A diplomatic maneuver will always be the name of the following move in a diplomatic play. It works similarly to a maneuver in that the nation that initiates the diplomatic move ultimately convinces other countries to support them by promising to do so.

Not only the originator but also the targeted nation would want to win over other countries to their cause, particularly those that are stronger than their own. The fundamental motivation behind this will always be to obtain backup support so that participants can experience international support.

The other nation you want to influence can have a big impact on your maneuvers. You will succeed if they agree to be persuaded by you.

The countdown to war will be the last stage of the diplomatic plays. Both the initiator and the target will be well-prepared at this phase. The preparations are being made in a hasty manner in order to be ready for any potential war that may end up breaking out, which is usually unavoidable if one country decides to be unfriendly.

There are many stages and paths you can choose in the war stage so we’ll just leave that up to you. Just keep in mind that in order to be victorious and annex a country you must triumph over them!

How to use annex options in diplomatic plays?

Make sure you know what you’re getting into before beginning anything you won’t be able to finish. To utilize the Annex Subject Diplomatic play:

Overall, you should be fine and will win as long as you outnumber the Subject, have superior military technology and have more allies.

How to annex a puppet

There are a lot of procedures that players must do in order to annex a subject or a nation that they want to rule, such as establishing an interest, establishing diplomatic plays with your target nations, establishing the war’s objectives, making them your puppet, etc.

The actual annexation procedure isn’t that difficult, though. Scroll to the very bottom of your screen to find a variety of “lenses” for the nation that you have planned to annex after completing the war goal and diplomatic play processes.

The “Diplomatic Lens” is the one they want to select because it will effectively provide gamers the capacity to view other countries’ attitudes while also allowing you to keep an eye on your interests. You will be able to perform plays like regional actions, diplomatic plays, and diplomatic actions using that as well.

Players should then click on the “Diplomatic Plays” tab in the middle of the screen. There will be a ton of options available to you underneath them, and on the far left will be a tab labeled “Annex Subject.”

When you click on it, a list of potential targets for the chosen diplomatic play the annexation of the subject will appear in front of you. There will be any available nations in front of you for annexation. Only the subjects that the players have already selected as their war objective can be annexed.

And now you too can lead your country to victory with this guide on Victoria 3 annex subject. We hope you enjoyed reading our guide. If you’re not sure which country on your first playthrough, we got you covered in our article titled Victoria 3: Most fun nations to play

PUBG could not connect error: How to fix it?

My Bowfriend’s Back Medal: Destiny 2 guide