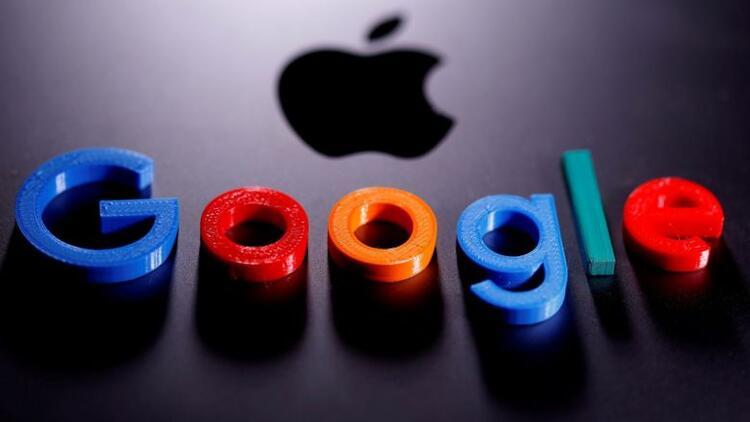 For Google, it is very important to remain as the default search engine of Safari, that is why the tech giant will pay Apple an astronomic figure, $15B, in 2021. Safari is the default browser in the millions of iPhones, iPads and Macs. Google is willing to pay millions of dollars to be a part of this. Well, of course, Apple does not miss the opportunity to continue to grow its net worth.

Moreover, this figure is growing year after year, to the point that analysts estimate that, in this fiscal year, Google could pay Apple an amount close to $15B, almost $5B more than last year.

These estimates were made based on information shared by Apple in its public presentations to investors and on an analysis of traffic acquisition costs.

They also indicate that if the figure continues to grow and Google is still willing to pay, it is mainly due to the fact that the American company does not want Microsoft to surpass its bid to make Bing the default search engine for Apple devices.

Even though Apple is taking advantage of this situation for as long as possible, analysts see several potential risks that could end up affecting the company. They think that regulators could get their hands on the agreement for possible abuse of the dominant position. If Google thinks that the agreement simply does not pay off, it could ask Apple to negotiate a reduction in the annual fee.

In any case, if the creators of the famous search engine decides to not be a part of the Safari browser in the upcoming years, it is speculated that the economic impact could reach 4 or 5% of Apple’s annual revenues, something that would certainly not be well received by the company or by investors.