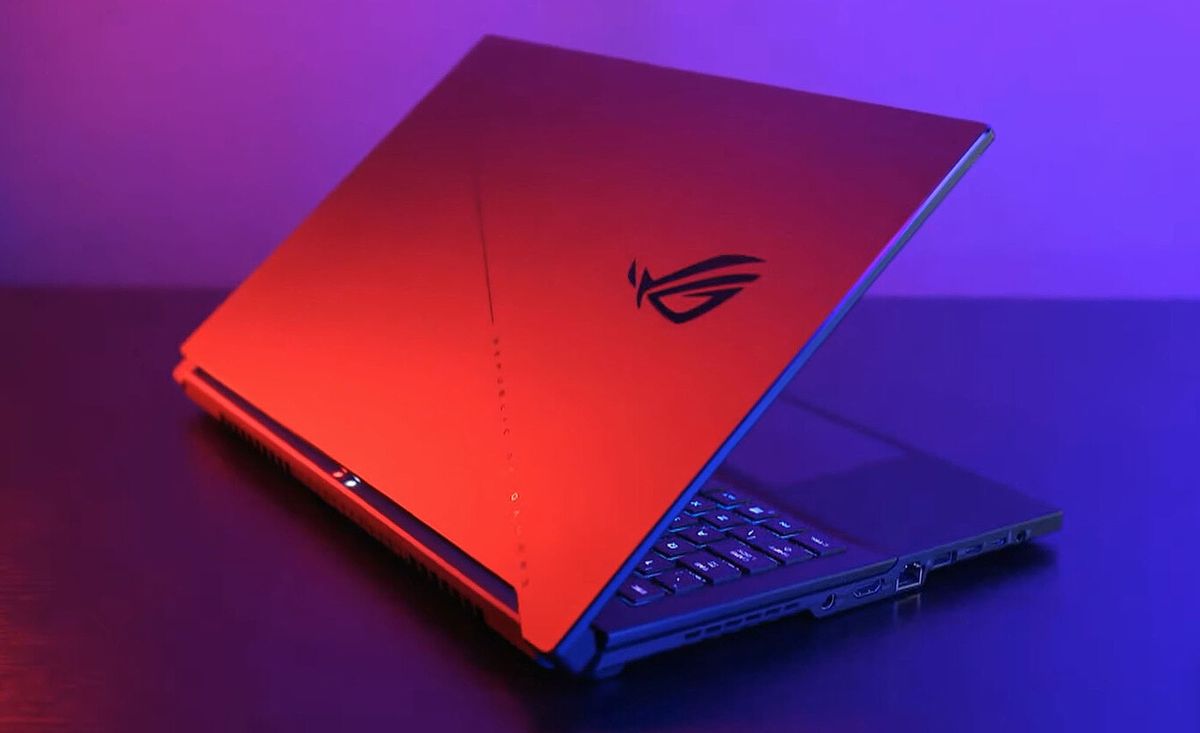 The Taiwanese company hasn’t missed the opportunity to tune up two new notebooks in the ROG Zephyrus family powered by Intel’s new 11th generation Core H processors. And also with the most powerful graphics processors, NVIDIA currently has for notebooks, at the top of which the GeForce RTX 3080 GPU reigns supreme.

The ROG Zephyrus S17 and M16 share their undisputed vocation to establish themselves as two very ambitious gaming machines, but, as you might expect, there are some differences between the two machines that are worth, not overlooking. The S17 is pure brute force, something obvious if we keep in mind that we can buy it in its most powerful version with an Intel Core i9-11900H processor and a GeForce RTX 3080 GPU.

The most powerful graphics logic that can equip the M16 is a GeForce RTX 3070 GPU, but in everything else, its specifications are comparable to those of the Zephyrus S17. Here are a couple more details about both devices: they can incorporate a maximum of 48GB DDR4-3200 and multiple SSD drives that can be configured in RAID 0 (striping). Below this paragraph, you have the features of both units.

This laptop is not just a gaming machine. During its presentation, ASUS has insisted that it is also a very capable machine for content creation, and there is no doubt that it is, at least in its most ambitious configuration. The Taiwanese company’s engineers have paid special attention to the cooling system of this machine, which increases airflow by 25% compared to previous ROG Zephyrus family computers.

An interesting note: the TIM (Thermal Interface Material), which is the material used as the thermal interface between the heatsink and the package covering the CPU core, uses liquid metal to optimize power transfer. In addition, a fan with 84 0.1 mm blades made of liquid crystal polymer, among other things to minimize noise emission, is used to ensure correct air movement inside the notebook enclosure. This notebook features ASUS’ AAS Plus solution, an ingenious cooling system that allows us to tilt the optomechanical keyboard at a 5-degree angle. In this way, it adopts the ideal inclination so as not to force the posture of our hands, and also leaves a gap between the keyboard and the enclosure of the laptop to maximize air renewal inside the equipment.

One last note about this laptop: it allows the installation of up to three SSDs with NVMe M.2 interface that can be configured in RAID 0 to increase the performance of the secondary storage subsystem. As I mentioned a few lines above, and as you can see in the table in which we have collected the specifications of both devices, the Zephyrus M16 model adopts many of the specifications of the more ambitious S17. However, it is more streamlined. Its bezels are thinner than those of the S17, allowing its 16-inch 165 Hz WQHD display to occupy 94% of the laptop’s surface area.

More interesting details about the display of this device. Its aspect ratio is 16:10, it has a latency of 3ms and its maximum brightness delivery capability is 500-nits. As you can see, not bad at all. In addition, according to ASUS, its color reproduction capability allows it to deliver 100% coverage of the DCI-P3 color space, which reflects its vocation to consolidate itself as an attractive device for content creation. Like the S17 model, this Zephyrus allows us to tilt the keyboard to help our hands to adopt a more ergonomic position, and, incidentally, to optimize the cooling of the most sensitive components of the notebook. Two more notes to conclude: the Zephyrus M16 is a moderate 20mm thick and weighs a reasonable 1.9kg.