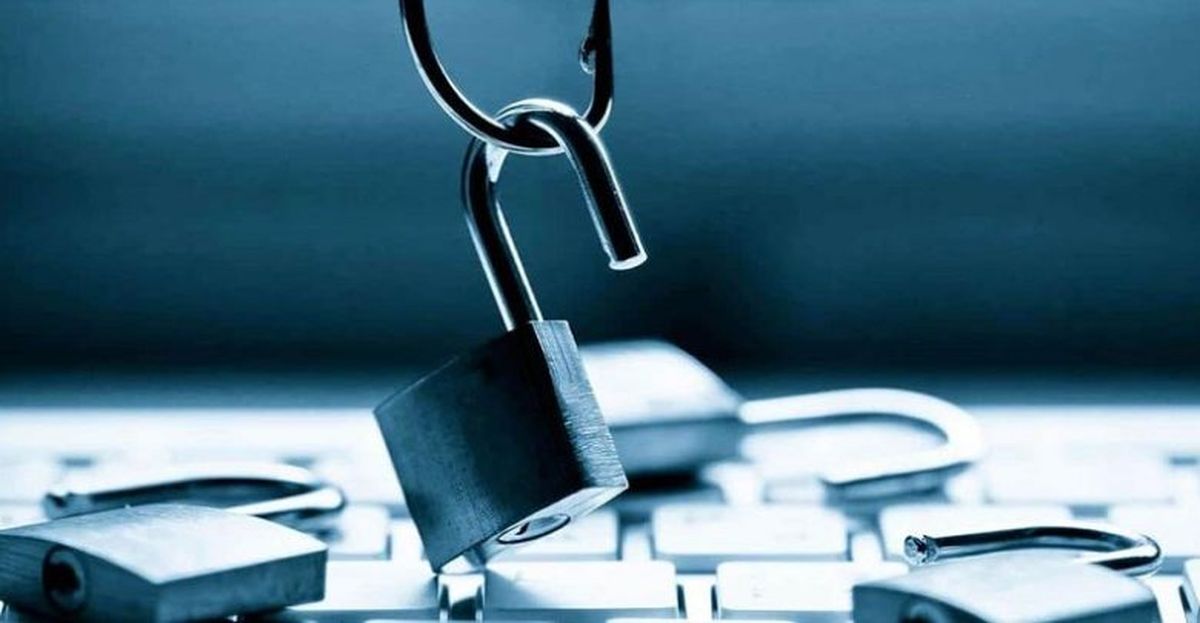 Appgate presented the different models of secure authentication to prevent the widespread theft of passwords. He also presented a timeline of the evolution of this system.

Successfully logging in with a password no longer guarantees legitimate access to a system and sensitive accounts. This is why Appgate, a secure access company and world leader in cybersecurity, explains the importance of implementing secure authentication to protect against digital threats.

The number of exposed credentials has increased 300% since 2018, and that growth has exposed that user keys and passwords are an ineffective method as secure authentication. However, the vast majority of organizations continue to rely on this model. The first thing to be clear about is that each authentication factor falls into one of three categories:

While many authentication models provide some level of protection, no single model is effective enough on its own. Therefore, it is important to ensure that organizations implement secure authentication using multiple models within different categories.