Dying Light 2 will have three graphics modes for 4K, 60fps, or Ray Tracing 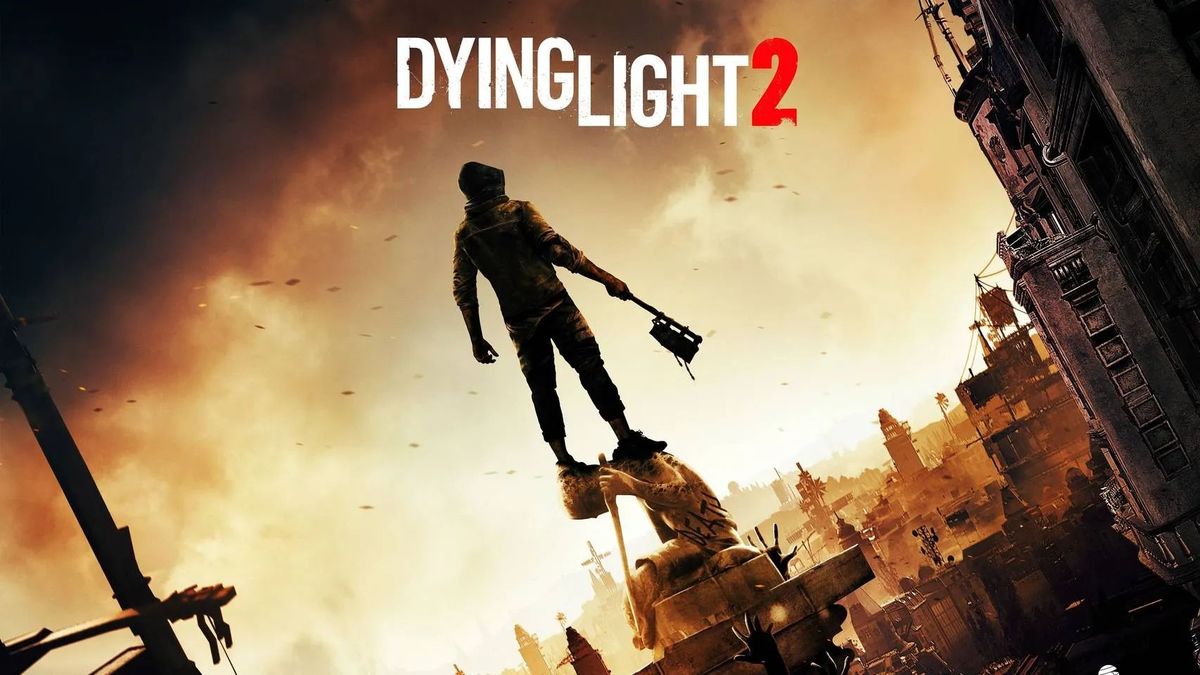 The developers of Dying Light 2 have spoken again about the game and the possibilities it will have on the consoles of the current generation with modes dedicated to different graphical aspects.

Dying Light 2 is one of the most anticipated sequels to a video game in recent years and also one of the most eventful with numerous problems and delays in its development that have delayed its release until 2021 if nothing else happens when it comes to making the game a reality.

To be more specific, one of the most responsible for the title, Tomasz Szałkowski has pointed out that the versions of the game for the consoles of the current generation PlayStation 5 and Xbox Series X / S will have three different graphics modes to suit each user.

One of these modes will be Quality and will be focused on offering the best possible look of the game with technologies such as Ray Tracing or ray tracing in real-time. The second “display” mode will be Performance in which they will aim for the ever-loved 60 frames per second while the third in discord will be a 4K mode prioritizing this resolution.

“We plan to allow choosing between Quality (including Ray Tracing), Performance (60+ fps), and 4K,” comments Tomasz. “As we are working hard on performance I can’t provide more details at the moment but we try to take full advantage of next-gen consoles.”

The Dying Light 2 game was announced too early

Just last March Techland, the studio in charge of the game’s development, admitted that they announced the game too early while denying that the development was “hell”. They also pointed out that Dying Light 2 did not fit the early access model as they have “worked hard over the years to deliver a quality, finished product and that remains our goal”.

FIFA 22 has been released worldwide