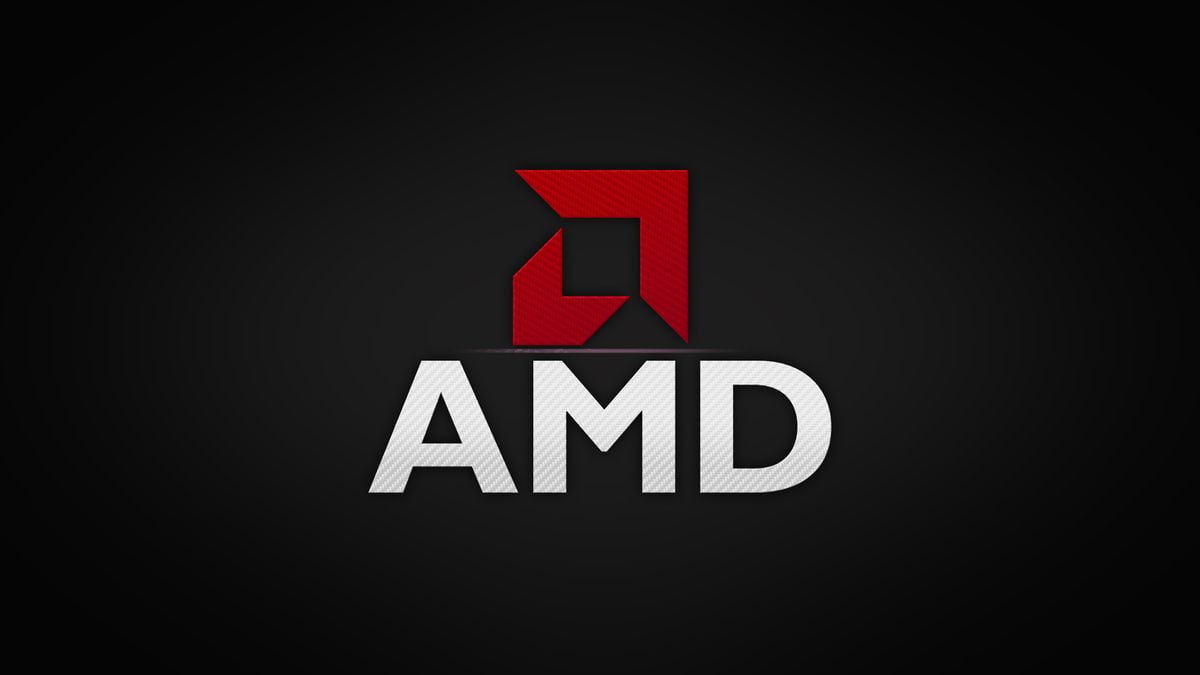 AMD is trying to increase chip production for Xbox Series X|S and PlayStation 5.

Lisa Su, CEO of AMD, in a recent interview after CES 2021, revealed that the high demand for next-generation consoles from Sony and Microsoft took them by surprise when they received a higher than expected demand. Neither Sony nor Microsoft has announced the exact number of consoles sold to date, but AMD has already indicated that they are aware of the existing demand problems and are looking for ways to increase the capacity of chips they receive in an attempt to ease the market tension.

AMD is already TSMC‘s largest customer in terms of orders based on its 7nm lithography, and while 80 percent of all wafers have gone into the new generation consoles, this does not seem to be enough, so we closed 2020 knowing that AMD had achieved a larger allocation of wafers from TSMC, but that all of these went into the production of PlayStation 5 consoles.

This translates quite quickly and is that AMD is focusing too much on the console market as they are money-printing machines, while in the CPU market, without competition. They can afford to dry up the sale of processors but with much higher profit margins, while in the graphics card market. Things are already complicated because there is really nothing, but the price increase is also the bread and butter, and Nvidia has the same problem. So AMD is focusing on easy and fast money until the market demand for consoles stabilizes and already makes a reallocation of the use it gives to its wafers, as it will not lose much market share with Intel or Nvidia given the current circumstances.