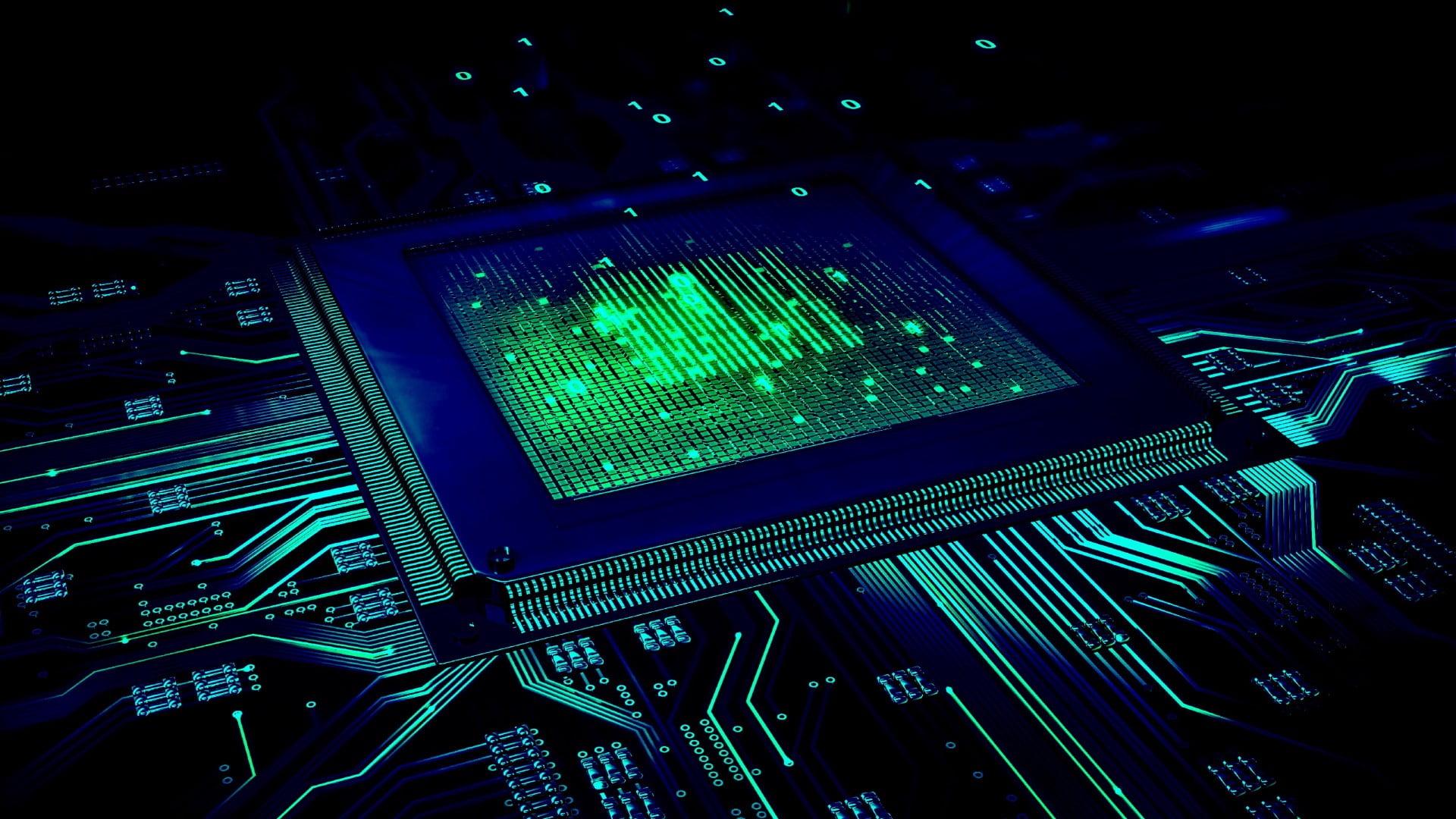 What is system cache on Android and how to clear it?

Maybe you wonder what is system cache on Android, today we are going to talk about it and show you how to clear it. All smartphones store cache memory, which offers many possibilities and advantages. You may not have thought about its purpose until now, but the truth is that without this resource, the usage of the smartphone would be much more complex and slow.

System cache is not a physical element that we can touch, but it is a part of the software that is essential for the development of all the activities we perform. It coexists within the internal memory, although it also has its temporary relationship with the RAM of smartphones with the same purpose, to speed up processes.

What is system cache?

The cache memory is recognized in computing as a fast access memory that provides us in a shorter time to previously stored data. As we have mentioned, it is part of the main memory and in smartphones, it grows according to the needs of each user.

Without the existence of the cache memory, the phone’s memory would be reduced to RAM and we would have to log in daily to our favorite services or even choose the system’s favorite language. In smartphones the cache memory is divided into system and applications, creating two different partitions. In addition, the cache is divided into each app and system section so that we can delete it if necessary.

How much space does the system cache occupies in the smartphone?

The system doesn’t give us any information on how much space does system cache occupies in the smartphone. Considering that this memory is divided into several sections, we can test ourselves in each of the applications but we can not know it completely.

Another way to see the system cache of the smartphone is to enter Settings > Storage. But unfortunately, there is no way to know how much space is actually occupied by the system elements and the cache that has been generated over time.

Can we clear the cache?

Yes, we can. It will cause the system and/or applications to be used again as if the smartphone were new, although we will not have any problem with the files we have saved, however, especially when clearing the system cache, it is recommended to protect the important elements against possible data loss.

How to clear the system cache on Android?

Is it good to delete the cache continuously?

The option to clear the cache is sometimes a solution to the problems and allows us to free up space. However, we don’t recommend it continuously, because it makes your phone run faster in general scenarios.

You can now listen to lossless music on Apple Music: Here’s how to do it

How to watch Amazon Prime Video on Kodi?

The next Kodi is 20 ‘Nexus’: How to download the first versions?