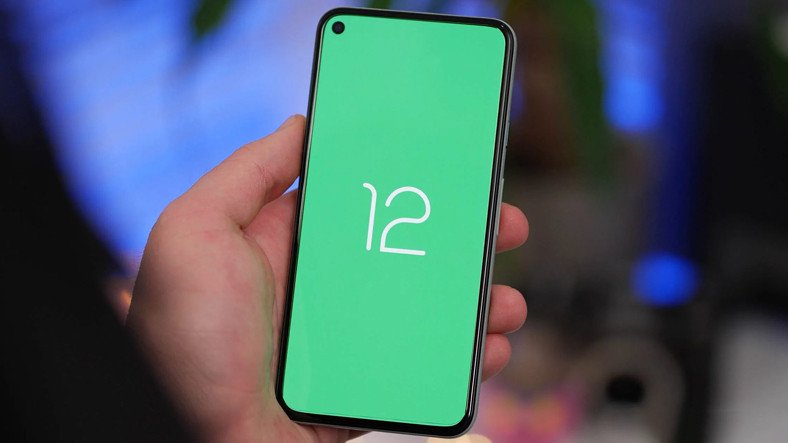 Thanks to the Google I/O event, we’ve been able to learn all the new features of Android 12, the upcoming operating system of the company. Multiple privacy and security solutions will be added, not to mention the customization options.

Google’s event took place last Tuesday but there’s still much to talk about. We were able to witness the news focused on artificial intelligence, security, and privacy. But the star of the event was the presentation of Android 12, the new version of Google’s operating system. The update will come first to the Google Pixel series that is going to be launched in autumn.

All the new features of Android 12

The first new feature lies in the new user interface called “Material You”. This implementation is a successor to the Material Design that Google started with Android 6.0 Marshmallow and has been refined until Android 11. Probably this will be the most radical design change in the history of Android.

This design language responds to the creation of combinations between shapes and colors throughout the system. All parts of the operating system get rounded shapes and match the colors of the user’s customization for the smartphone.

For example, Android 12 will bring new animations for the lock screen and a clock widget that adapts to our unread notifications. Also, very important parts of the system have been completely redesigned, such as the notifications panel and shortcuts.

In fact, this design language will be reflected in all parts of Android 12, from widgets to shortcuts in the notification bar. Material You UI will apply to both Android 12 and Google’s wearable systems, as well as Chrome OS.

Material You UI brings a lot of new features when it comes to customization. Android 12 takes it to the next level by allowing a particular system color (whether defined by the wallpaper) to be applied to the entire system.

That includes Google’s own applications of course and not only that; the notification panel, the status bar, volume controls, widgets, and in general the entire system will be molded to that color to achieve a total unification in customization.

Without going any further, we have to mention the giant clock widget that will crown our lock screen, which will also adjust to our unread notifications on that screen.

An operating system can be beautiful, but it also has to be functional. Google claims that Android 12 reduces the CPU usage of the most important system services by up to 22%. This should also have an impact on battery efficiency.

Android 12 will offer more information to its users so they will be in control of what data is being used. Without going any further, it will release a dedicated privacy panel that will show a timeline in which the system will tell us all the data that have been used by our applications and all the process related to them. All on a single screen.

The same goes for other controls; if we find that an application is using our microphone or camera, we will be able to disable its access in a second with a dedicated button.

In addition to the privacy panel, Android 12 will release new features to prevent our data and privacy from being compromised. For example, Android 12 debuts the microphone and camera usage indicators that iOS 14 has been using for months. A small indicator will tell us which apps are using those components of our phone.

Google has assured that Android 12 will improve the color scheme of photos, recognize dark skin tones better, and make its machine learning algorithms more inclusive. This makes direct reference to the controversy of racism and classism instated in some fields of Artificial Intelligence.

As iOS 14 has once again resurrected the lost widgets, Android 12 has not been left behind. Android 12 widgets will receive all the customization improvements of Material You.

Android 12 will also premiere remote control features in relation to Android TV. It will allow users to control Android TV from smartphones. Something very similar to what happens with iOS and its control center.

Google will use ultra-wideband UWB technology to securely unlock a car using authentication technologies on the phone. It doesn’t look like this feature will be implemented anytime soon to all smartphones and cars.

Android 12 also picks up an interesting feature from iOS 14. Just as its iOS equivalent works, Android 12’s new one-handed mode will allow a downward gesture to bring the entire interface down to the middle of the screen, to make it more accessible to reach certain parts of the system on large screens.