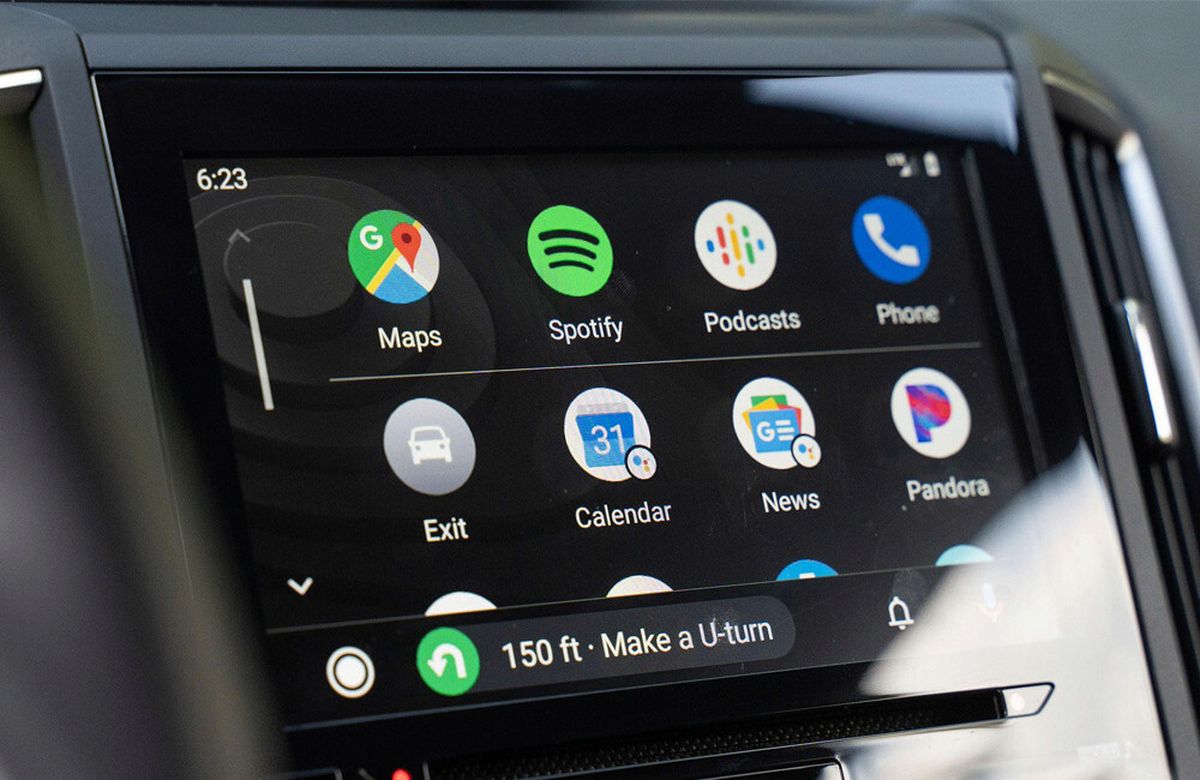 Until now, the only two navigation apps available for Android Auto cars were Google Maps and Waze, but since the end of last year, this has started to change. December saw the start of betas for third-party apps, making it possible for you to use Sygic on Android Auto.

From now on this changes. Android Auto achieves a new milestone in its history and from today developers can already publish their navigation, parking, and charging apps, without having to use the Play Store beta program.

This is possible thanks to the release of the new Android for Cars library that was launched in the latest Jetpack update that reached our mobiles last March.

Most developers have been migrating their applications to the new library to reach the more than 500 vehicle models compatible with Android Auto. Now we just have to wait for them to update the stable version of their navigation applications to support Google’s car platform.

Some of the applications that will be updated to Android Auto in the coming days are T map, Chargepoint, Sygic, PlugShare, AmiGO, 2GIS, A Better Route Planner, and Flitsmeister. The user will only have to download these apps from the Play Store.

With this new feature, Android Auto not only allows us to download music, podcasts, and messaging applications. Now we can also have our favorite GPS navigator along with applications to find parking or charging points for our electric car.