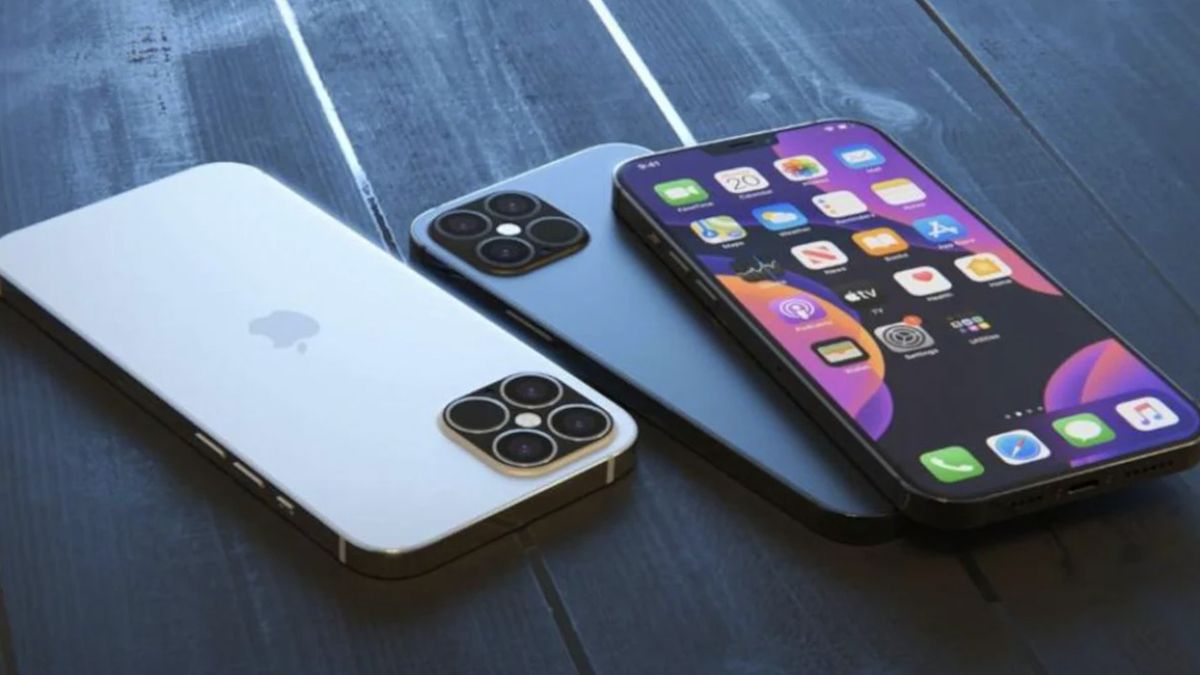 TSMC will start mass production of the Apple A15 in May, according to sources from the production line in Asia. If this information is true, iPhone 13 would be available in September returning to the regular release schedule.

It is expected that the new SoC will not be a revolution, but rather an evolution of the current Apple A14 Bionic with optimizations to increase performance and reduce power consumption. Bionic is the most advanced chipset designed so far by Apple and the basis of the A14X, the first of the silicon for Mac.

TSMC foundry will produce the SoC using 5nm manufacturing processes, the most advanced in the industry. The Apple A14 Bionic die had an effective transistor density of only 78% using techniques such as 3D stacked SRAM technology, which left more room for logic and analog components. The design was intended to be used by the A14X.

Apple will have enough room to add more, although we believe it will repeat a con-type design:

In terms of cost, it will no longer be possible to reduce the price per transistor. In technological manufacturing processes as advanced as 5 nanometers, the margin is much narrower than in previous advances.

Apple A15 will be premiered in the iPhone 13, a series that will keep the three current versions and their screen sizes. Considering that its production will start in May, Apple will have time to recover the launch schedule of its mobile line delayed last year due to the problems derived from the COVID pandemic.