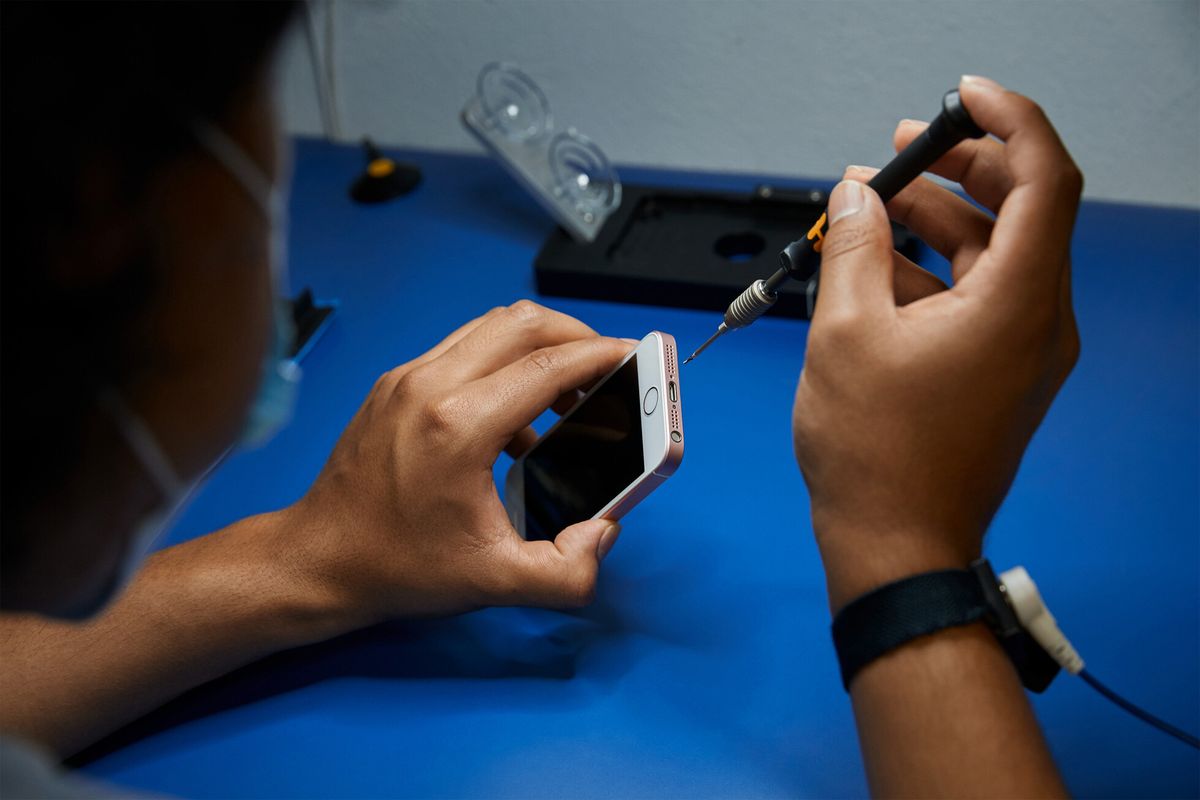 Apple expands its independent repair program to more than 200 countries

Apple has announced that it is expanding its independent repair program worldwide. Before the end of the year, the service will be available in more than 200 countries, encompassing “almost every country where Apple products are sold”. Following its launch in the U.S. two years ago and expansion into Europe, the company already has 1,500 independent repair shops signed up to the program.

The company has a total of 5,000 AASPs, Apple Authorized Service Providers, worldwide. This includes the 1,500 independent and other official providers, as well as Apple’s stores and authorized resellers. The company has a support page where you can verify that a store belongs to the official repair program. Simply enter the name, country, and city to receive a validated (or not) listing.

The company states that there is no cost to join the independent repair program. The only requirement is to have an Apple-certified technician to perform the repairs, knowledge, and certification that is provided free of charge. Independent repairers have the same access to “Apple parts and tools” at the same price, with free training, manuals, and diagnostics at their fingertips.

No prior experience is required to enter the program. Simply take and pass the same exam that Apple employees take.

Later this week, the program will open to 39 countries. Among them are Australia, Brazil, Hong Kong, India, Japan, South Korea, Russia, and New Zealand. There are also countries such as Nepal, Thailand, United Arab Emirates, Guam, and Fiji. Latin American countries such as Chile, Honduras, Argentina, Bolivia, and Peru will join the program later this year.

The repair program has been expanding around the world for a couple of years. It kicked off with the inclusion of nearly 1,000 Best Buy stores in the U.S. two years ago. Estimates gave nearly eight employees per location capable of officially repairing Apple products. The company said at the time that 8 out of 10 customers would be within 20 minutes of an official repair location.

Last year, the Cupertino company opened the program to Europe adding 33 countries. With the impact of the pandemic, many stores have seen courier repairs as a way to maintain and grow business. Apple’s press release highlights two testimonials from official repairers, one in a town of 2,600 people in Texas and another in Germany. Both rate it as a good experience, putting them on the map for their customers.