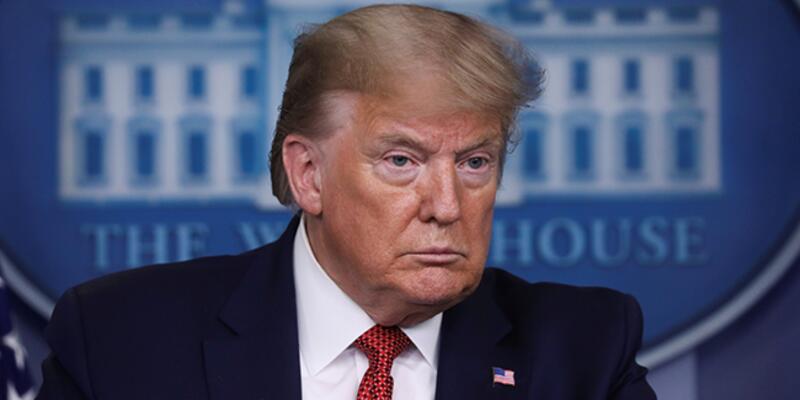 Trump’s campaign website is hacked. Less than a week before the U.S. presidential election, an unknown group has hacked into the Trump campaign website. “This site was seized,” it could be read as a parody of the FBI’s actions in shutting down illegal sites.

There is no indication, despite the hackers’ claims, that they have gained “full access to Trump and his family” or that “most of the internal and secret conversations under classified information” have been exposed. Nor have they obtained information from the thousands of donors who support Trump’s campaign, personal or financial data, although an investigation has been opened.

It is not really known if the hackers have gone beyond what is known: temporarily “hijacking” the web page, probably after accessing the backend of the donaldjtrump.com web server and inserting a long stretch of obfuscated JavaScript.

“The world has had enough of the fake-news spreaded daily by president donald j trump. it’s time to allow the world to know truth.” was the first thing you see when you enter this hacked page. While only Trump’s supporters would disagree with those claims, those behind this hack are not activists or political targets. Rather, they have economic goals.

Claiming to have inside information about “the origin of the corona virus” that discredits Trump, the hackers have given two addresses of Monero. Monero is an open-source cryptocurrency that prioritizes privacy and decentralization and is used for “mining” and illicit reasons because of its difficulty in tracking.

Trump’s campaign website is hacked. Whether this is true or not, it is quite embarrassing that Trump’s campaign Web site could have been hijacked so easily after National Security and NSA warnings about the vulnerabilities being exploited to break into U.S. government and corporate networks.