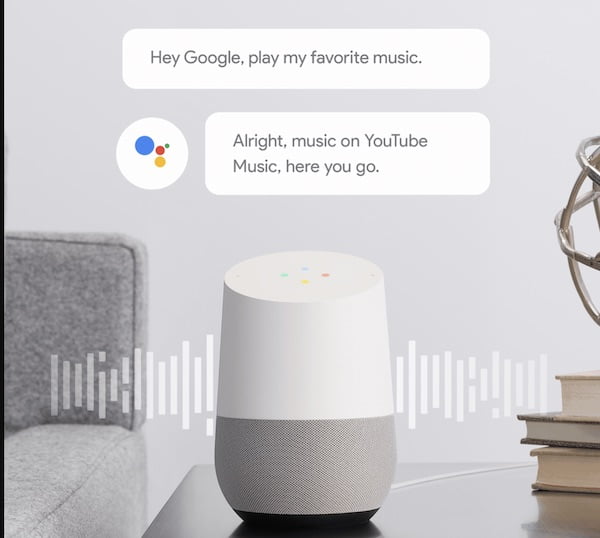 YouTube Music continues its advance and integrates with Google Assistant in addition to already having its own application for Android TV devices.

YouTube Music is one of the applications that are being updated the most these weeks. Yesterday it incorporated two new functions that were previously present in Google Play Music. The application continues to introduce improvements, which allow better use of it on Android, as is the case with its latest news.

A few weeks ago YouTube Music began to reach Android TV, although it did so within the YouTube app. Now it is launched as a separate application, in addition, the application is also updated on Android with integration with Google Assistant. Two important news for the application.

The first of the novelties that arrive is the integration of YouTube Music with Google Assistant. From now on you can use commands to ask the assistant to play music from the application. It will be possible for the application to play your favorite songs, in addition, recommendations based on the music you listen to will be given.

For now it is possible to use only English commands, but this integration is being deployed now, so you will soon be able to use Google Assistant to play music in the application. This is something that can be done on your Android phone, but also on smart speakers, such as Google Home.

A couple of weeks ago YouTube Music began to reach Android TV, although it did so within the YouTube app. In addition, the application did not have many of its most important functions, so it was an upgradeable release, something that luckily happens now. Since the own application of the application for Android TV is launched.

Google announced this integration on its blog, although there are restrictions on its operation and the functions that are available. Users will find it much easier to browse videos, playlists, and live performances. Users will be able to download the YouTube Music app for Android TV. It will also be accessible through the music tab in the YouTube app, a half integration, but that allows you to use the app.