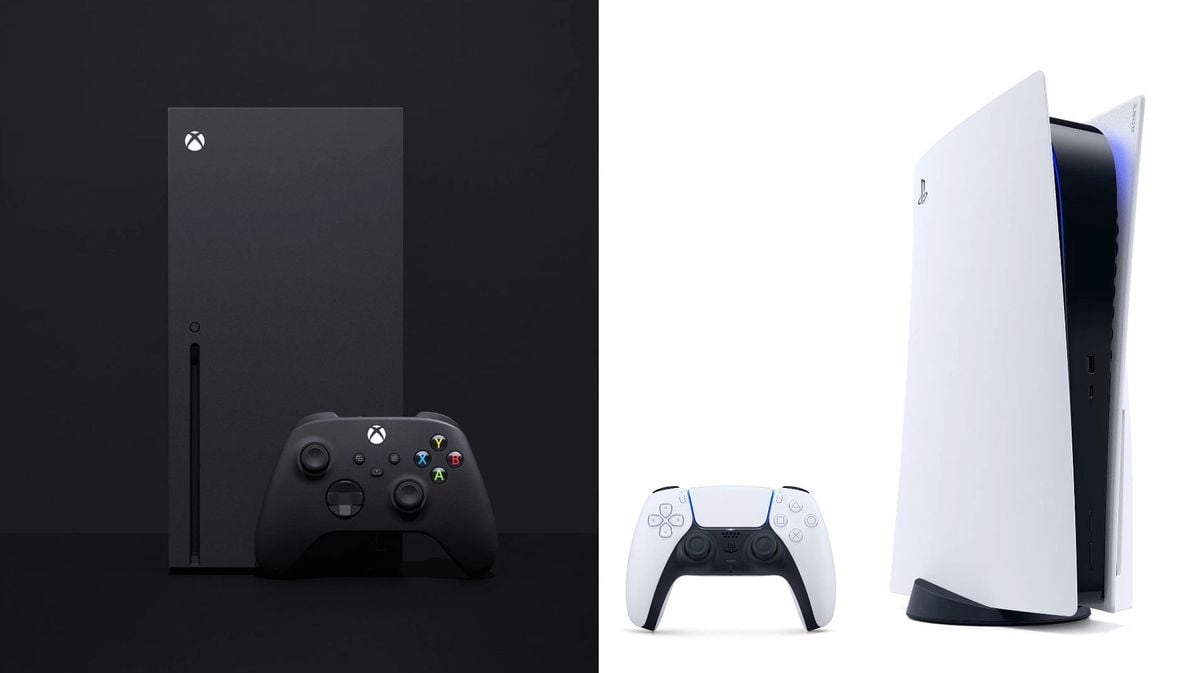 Xbox Series X vs PS5: Which next-gen games console should you buy?

The battle between the Xbox Series X and PS5 boils down to games, specs, and price. But, the battle between the two big gaming consoles is fierce. Both the latest consoles can offer up to 8K resolutions, powerful processors, high frame rates, and fast SSDs. However, even as you find out which is the best between the two, according to a recent study, you should remember that an average console can have many bacteria; hence you have to practice general console cleaning.

This unbiased guide compares the two consoles head-to-head in what is a very close contest.

Read further to find out how the two consoles compare. Nevertheless, it is also essential to remember the best console is the one that supports the games you want to enjoy.

Before comparing the two consoles, it is essential to talk about their specs.

It is critical to know the two consoles’ specifications. However, this comparison does not take into consideration these specs. Nevertheless, you can see that the Xbox Series X has more powerful hardware in terms of SSD and GPU.

Both consoles retail at the same price. Additionally, it might seem like a tie at first glance. However, the regular Xbox Series X and PS5 are not the only variants in the market. You can also find the Xbox Series S and the PS5 Digital Edition, which cost lower than the standard consoles.

In essence, the two consoles have less costly variants, and both have genuine applications. For example, the PS5 Digital Edition is for digital fanatics, and the Xbox Series S is for casual players. In this regard, there seems not to be a definite winner. Therefore, the two consoles tie.

The game approach for the two consoles is very different. For instance, the Xbox Series X assumes players will pick up from where they left off on the Xbox One. They also, these players are looking for optimized performances across all their favorite titles.

As for the PS5, it comes with several exclusive titles that were launched with the new console. However, most of the titles are also available on the PS4. As things stand, there is no denying that the PS5 has a better selection of games. The first-party titles that launched with the console include Spider-Man: Miles Morales and Demon’s Souls.

On the contrary, Xbox Series X did not have any exclusive games during its launch. As a substitute, Microsoft released up to 30 games optimized for Xbox Series X and S. however; not all the games are new. Additionally, both consoles are loaded with third-party games, and their backward compatibility features are also excellent.

It is also worth considering the Xbox Game Pass Ultimate. This is a subscription service that allows players to download over 100 games from different genres. They can play the games on Xbox Series X/s, Xbox One, and PC, and Android. Recently, Sony introduced PlayStation Plus Collection, which allows subscribers to download several PS4 classics. Based on what players can play and review currently, the PS5 carries the day.

When it comes to gameplay, if you used an ambiguous controller on either PS5 or Xbox Series X and played Assassin’s Creed Valhalla, it would be hard to tell the difference. Both console systems run the game at 4K at 60 frames per second. The fluidity of the and lighting is also similar. However, in some games, the Xbox Series X reveals its richer ray tracing and more incredible contrasts. Moreover, the Xbox Series X runs more smoothly when you turn on the 129 frames per second performance mode.

Even though the two consoles perform exceptionally well, the PS5 seems to load faster, and players might have to wait longer before noting any significant differences. Nevertheless, the PS5 appears the better console performance-wise with the data on the table.

And the winner is…

Both the consoles are off to a strong start. However, each seems to have its strength and weaknesses. The Xbox Series X has more powerful hardware and superior design, and a more widespread game subscription service.

However, the PS5 has some strengths that the Xbox Series X does not have. For instance, it comes with a full-featured digital console. Moreover, its controller is more inventive, and the SSD is faster. It is also worth stating that it has a better collection of exclusive games. For these reasons, the PS5 has an early lead in the next-gen consoles.