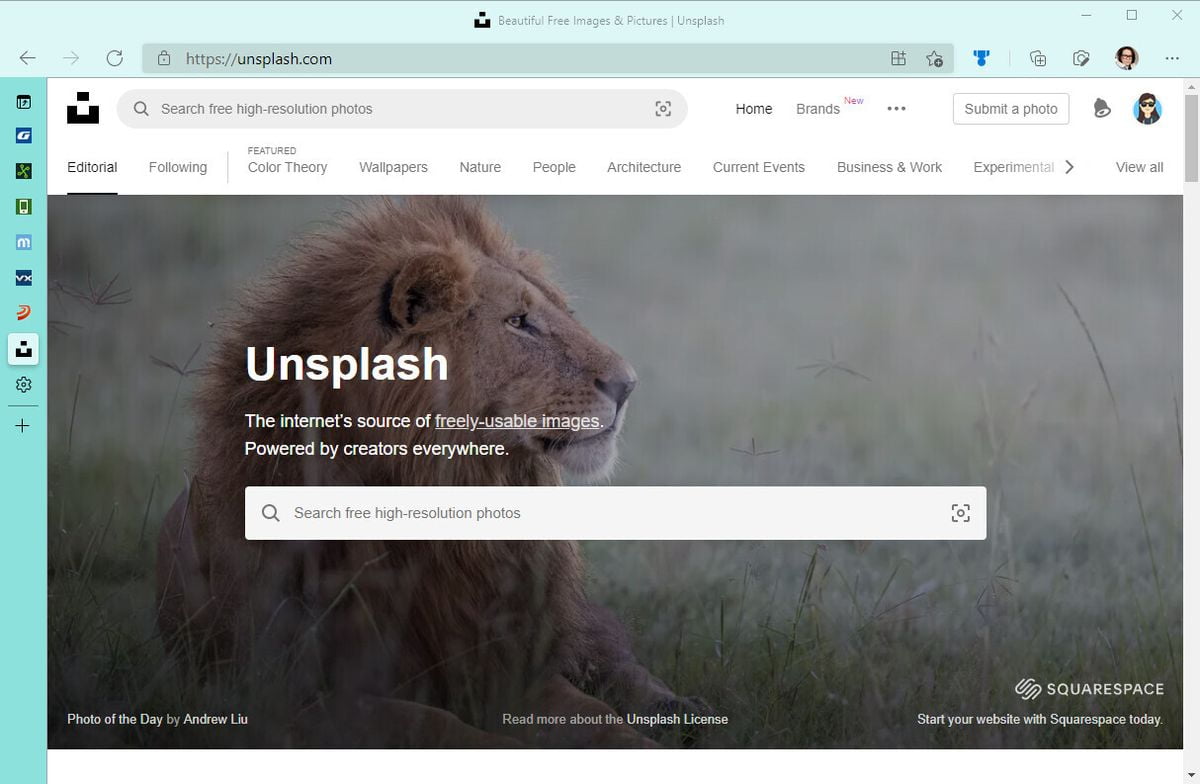 Earlier this year, Microsoft Edge, based on Chromium, launched its update where one of the most prominent and new features was vertical tabs, which abandons the traditional tab strip used by all browsers with tabs placed horizontally at the top of the screen.

For the vertical tabs, Microsoft added a button that allows users to access the user interface and choose between two layouts. But there was a catch: You can’t change the width size of either layout. In the next release, this looks set to change.

The trial versions of Microsoft Edge already have the resizable tabs

However, this will change in the next version. According to WindowsLatest, Microsoft will add support for “resizable vertical tabs”. In the beta versions, it appears how you can hover over the panel to expand it and use the cursor to resize it. To resize it, you click to drag that panel. Although it is in experimental function, it can already be tested by downloading the Canary (Canary Build 90.0.810.0), Dev, or Beta versions.

All this came after in February users took advantage of Microsoft’s Community Tech, the official website that offers the Redmond to its users, to say that the vertical tabs seemed too narrow. There is another design, wider, but it is still too wide for those who have small screens and want to make the most of the space.

It should be remembered that, unlike Edge, in Google’s Chrome if you want to have vertical tabs you need to download extensions: The company has brought novelties in how it structures its tabs in its browser for the Android operating system but, for the moment, to get out of the classic order when we talk about the browser for computers, you have to use extensions. You have Vertical Tabs available.

With Edge version 89, Microsoft also enabled the idle or “sleeping” tabs feature for all users, which is designed to reduce memory usage when you have many tabs open while working.

If a tab is inactive for a couple of hours, Microsoft Edge will put the tabs to sleep and you can tell that because you see them with the fainter color. If you hover your mouse over the faded tabs, you will see the alert “tab is sleeping” and if you click on it, the tab reloads the web page without data loss. Another new feature is that when you choose to have vertical windows, the web title bar that was still taking up space right now will be removed.

However, for those users who may be bothered by this “faded” shade of the logo on idle tabs, Microsoft is testing a new experimental flag that will allow you to disable this animation or color change without disabling the sleep tabs feature.