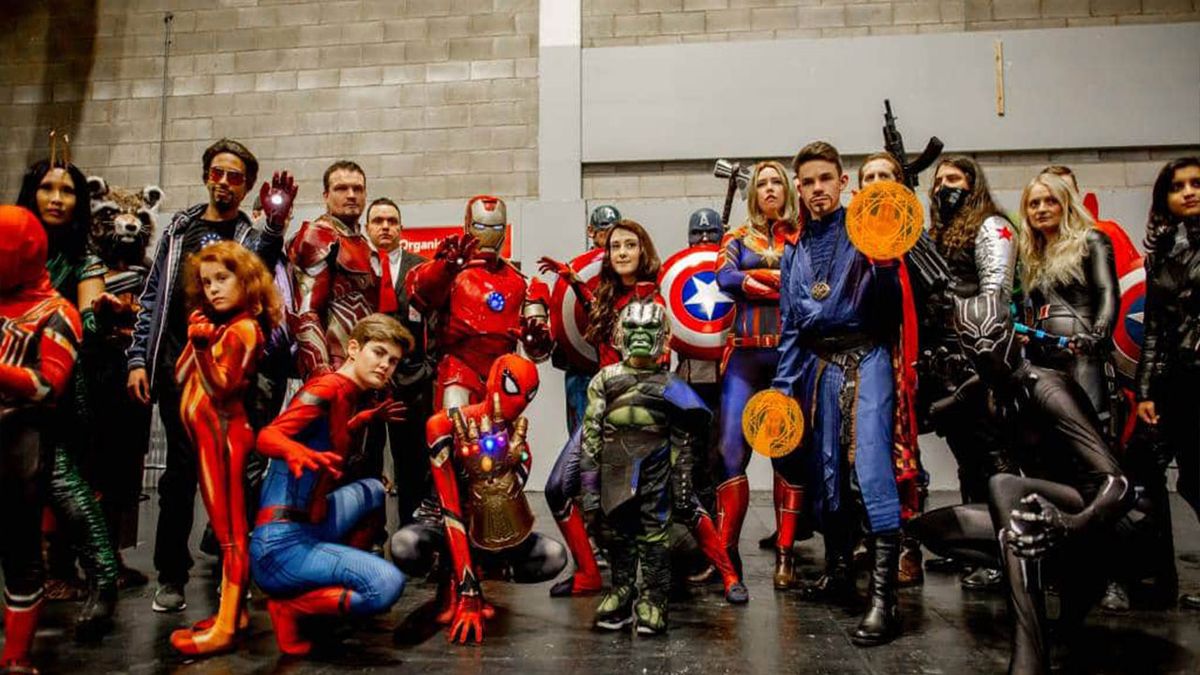 Comic-Con will return with a face-to-face event in November. The event will be held in San Diego and on Thanksgiving weekend.

It is still too early to claim victory, but the application of vaccines against COVID-19 and the decrease of daily cases in several parts of the world make us see a light at the end of the tunnel. So much so that even the organizers of Comic-Con are already preparing to return with an in-person event.

It has been announced that Comic-Con will return with an event called Comic-Con Special Edition, which will be held at the San Diego Convention Center as a 3-day in-person event. The convention will be held from November 26-28; That is, Thanksgiving weekend.

“We expect that fall conditions will allow for larger public gatherings,” Comic-Con International mentioned in a statement.

Now, it is important to note that the event could be canceled if things have not improved by November. That said, at least now there is hope that it is a matter of months before things get better in some countries. Let’s hope so.

In the release, Comic-Con International noted that the COVID-19 pandemic, confinement and not being able to host in-person events was a major blow to the organization.

The company reported that, although it has had online events, the revenue generated by them has been much less than what they have at normal conventions. This has translated into losses that have consequently resulted in pay cuts for Comic-Con International employees.

So, this gives us a glimpse of why it is so important for Comic-Con International to return with an in-person event as soon as possible.