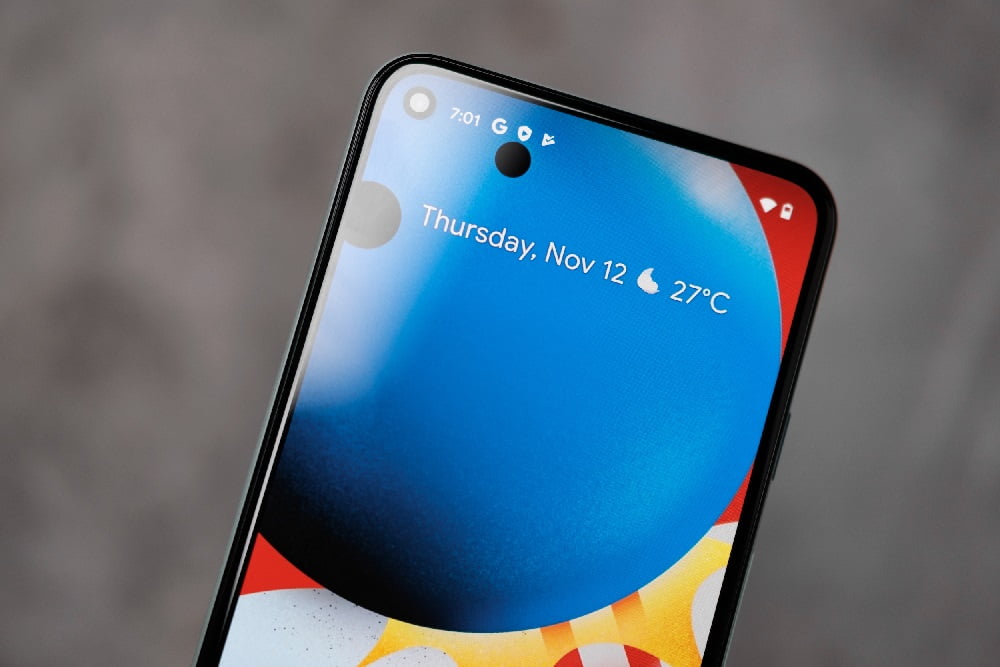 New details about Google Pixel 6 are leaked via camera app

Google is really paying attention to the smartphone camera, we saw this in the Pixel 5 model and now some new details about the Pixel 6 are leaked via Google’s own camera app.

We expect Google’s next mobile to make a leap in photography, and it seems like we are already beginning to know the first details of this model’s cameras.

While in most smartphones we can know some of the key aspects prior to its presentation through leaks, in other situations it is the applications that reveal some features of the new series. This is what has recently happened with the company’s camera app, which revealed the first details of the next generation of Pixel phones.

The app unveiled some very interesting details. It will be possible to record 4K videos from the front camera. While this detail does not seem to have great importance, it is a significant change if we take into account a key factor. All Pixel models including the first generation have had an 8MP camera, it is a resolution incapable for 4K.

Thanks to this information we can easily say that Google will introduce a new front camera in the next Pixel phone. This sensor should also be located in the central area of the screen.

Even though we know a Pixel 5A is on the way, we won’t be able to see this new camera on this device. Because we don’t expect Google to introduce a camera for the cheapest variant of the Pixel 5 series. This feature will probably come for Pixel 5 XL or Pixel 6.