How to enable the Windows 10X boot animation on Windows 10? 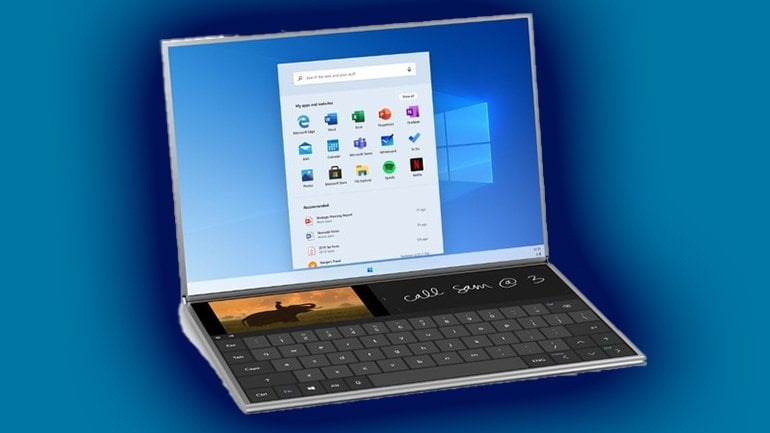 Windows 10X is coming soon and if you wonder how to enable its boot animation on Windows 10 we have the answer for you. The RTM will move to manufacturers in a few weeks and it is likely that the first computers will reach the market in spring, both the foldable ones for which this system was originally conceived, as well as the basic laptops where Microsoft has expanded its scope to curb the growth of Chromebooks.

As you know, Windows 10X is a variant of the general system, but already framed in the Windows Core OS project that should be the future of Windows. Last week we reviewed the latest version and some of the new features such as the Start menu, the taskbar, the system settings, the privacy section, or the boot animation. It looks good, although the tricky issue of running Win32 applications remains to be solved.

As you know, Windows 10X is not a replacement for Windows 10, but a parallel version for specific markets, especially for basic and foldable laptops. Obviously, the two versions are connected and some of the new features of Windows 10X will be transferred to the standard version of the system.

The clearest example so far has been the Start menu. The development for 10X was carried over (in the main) to the latest version 20H2 and the result has been positive. It is cleaner, modern, attractive, integrated with the rest of the interface under the Fluent Design language that Microsoft is using throughout the system.

How to enable the Windows 10X boot animation on Windows 10?

The strategy of moving certain components will be repeated in the next stable versions and as a sample, we have the new Windows 10X boot animation.

It works with versions with build numbers 20279 and 21292 by creating the following key:

If you want to test it you can manually create that key in the registry. At the moment it only works in the latest Insiders test versions, although we are sure that it will eventually make it to the stable versions.

How to be born in Florida in BitLife?